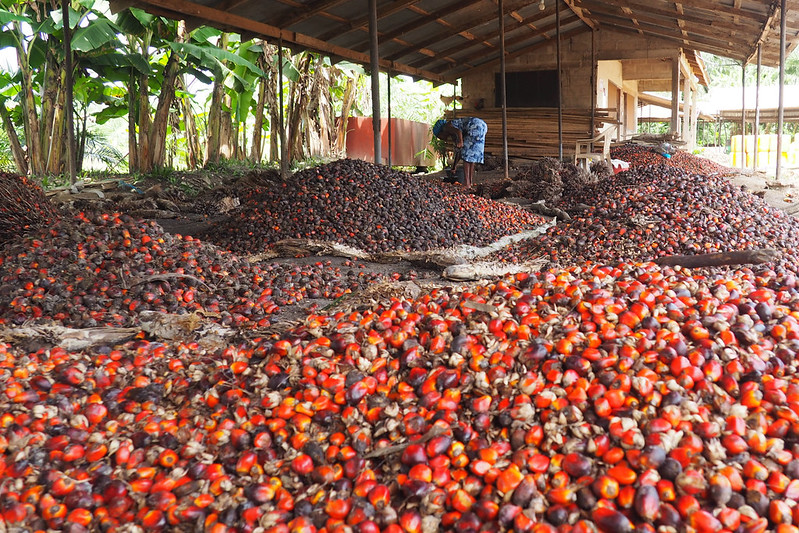 For Indonesia, there is no other avenue for its economy other than being sustainable and that the principles of sustainability and environmentally oriented were both enshrined in the Indonesian constitutions in its fourth amendment in 2002, a senior scientist said.

“If we open up the reformation verses, in article 33, point four of the Constitution of the fourth amendment, it is crystal clear that sustainability is now part of our constitution,” Heri Purnomo, Scientist, Smallholder and Community Forestry, at the Center for International Forestry Research (CIFOR) told a recent policy dialogue entitled “Towards Sustainable Palm Oil in Indonesia: Reconciling Economic Development and Forest Conservation,”

He said that talking about sustainable palm oil is not just because of the demand or the European Union, for example, but because it is mandated in the constitution.

“The national economy implemented based on economic democracy with the principles of togetherness, fair efficiency, sustainability, environmentally friendly, independent and maintaining a balance between progress and the unity of the national economy,” Article 33, Point 4 of the fourth amendment of the Constitution says.

Heri, however, admitted that much is still needed to be done in the Indonesian palm oil sector, first and foremost, was to raise productivity which was still very low, especially among smallholders who account for around 40 percent of the country’s oil palm plantations.

“Our land is also wide enough for oil palm in deep peat soil to be moved elsewhere, step-by-step,” he said, adding that Indonesian was currently undertaking an agrarian reform. Heri said that there were actually many programs initiated by the president that was “really good,’ but the problem was sometimes, Indonesia was not transparent and as a result, many had no knowledge of these programs or did not believe they were actually being undertaken.

Heri said that if the government was transparent, the progress that the government has already achieved and was on the way to achieve would become more credible.

He cited the case of the environment and forestry affairs ministry which was already willing to admit that deforestation was still taking place, albeit now at a slower rate. But other officials in the government are stating the opposite, that there was no deforestation taking place. This, he said, made the government’s own statement less credible in the eyes of the world.