CIFOR is helping to put carbon-rich wetlands – including peatlands, mangroves, swamps and seagrass – on the global policy map.

Tropical peatlands are one of the least understood and monitored ecosystems, but recent research shows they’re critical for climate change mitigation and adaptation. They also provide food, medicine, timber and habitat for endangered species.

CIFOR has led groundbreaking research on wetlands, including a pivotal 2011 discovery that they store 3-5 times more carbon than other tropical forests, most of it in the soil. Now the team is ramping up research and engagement to put a global spotlight on the value of these critical but fragile ecosystems.

One exciting route to lowering emissions is ‘blue carbon’ – the organic carbon that mangroves, tidal marshes, seagrass, seaweed and other coastal and marine ecosystems capture and store. Since this could be a game-changer when it comes to meeting countries’ emissions targets, researchers are trying to fill in the blanks on blue carbon’s potential to tackle climate change. 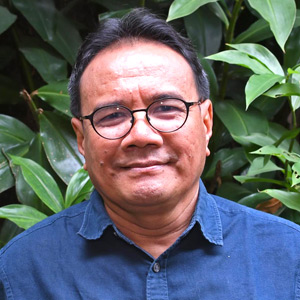 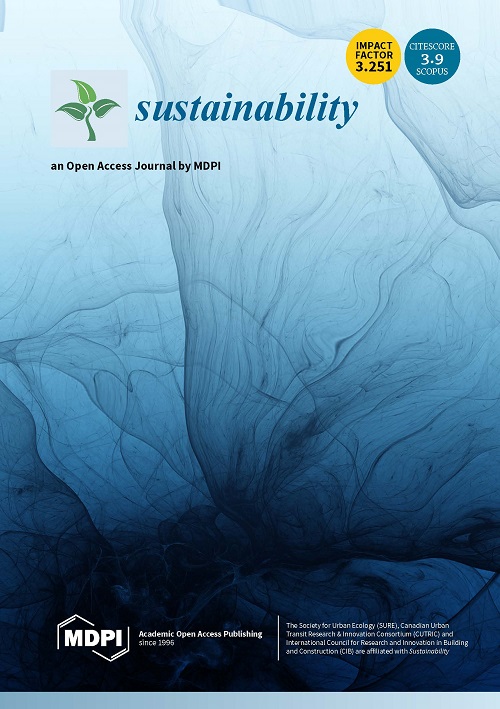 Land Cover and Land Use Changes between 1986 and 2018, and Preliminary Carbon Footprint Implications for Manoka Island (Littoral Region of Cameroon) 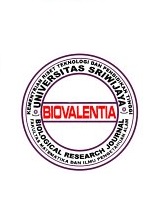 Climate diplomacy up next for Murdiyarso?

Science and Research for Practical Application 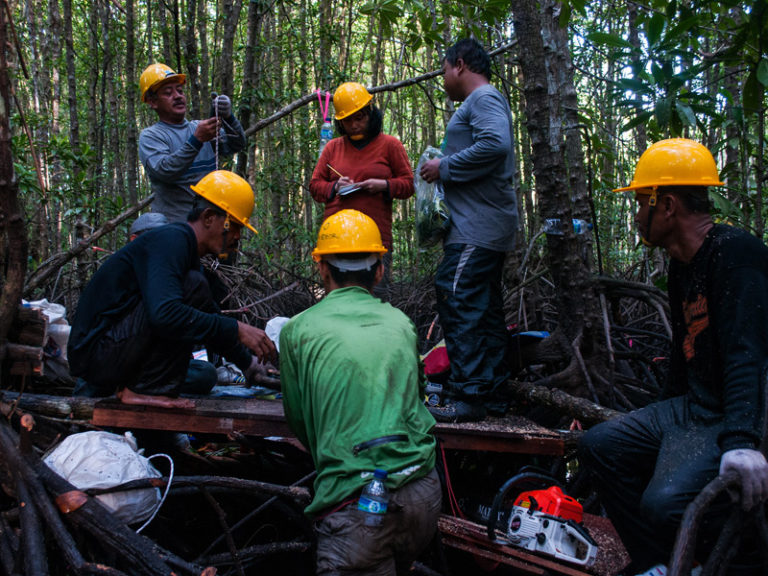 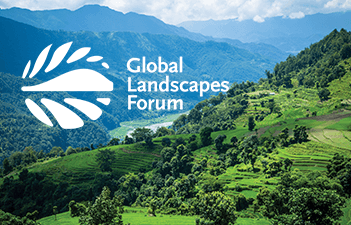 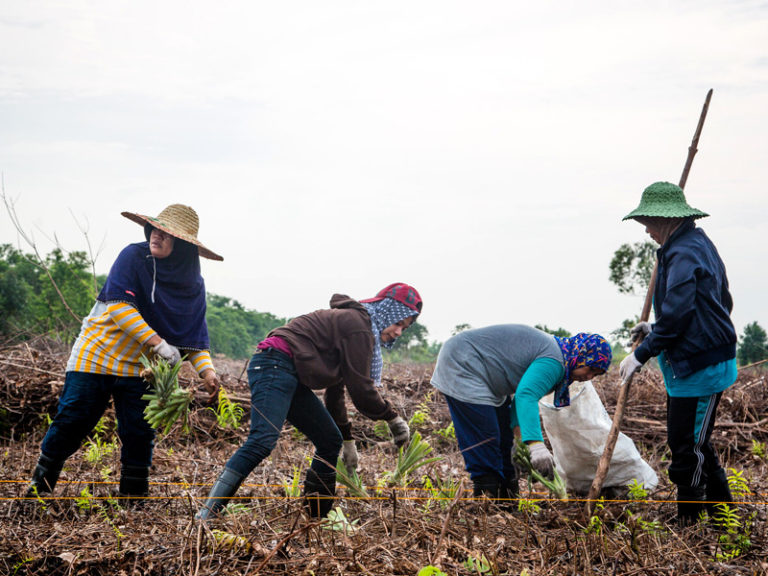 Through its work on REDD+, bioenergy, wetlands and blue carbon, CIFOR supports the development of...

CIFOR’s work on community forestry aims to give policy makers the evidence base they need...