Combating deforestation and forest degradation are part and parcel of the efforts to combat climate change. The ambitious global strategy to reduce emissions from deforestation and forest degradation known as REDD+ has been at the top of the climate agenda since the initiative emerged in 2007, when more than 50 countries started developing REDD+ strategies.

CIFOR’s Global Comparative Study on REDD+ (GCS REDD+) began soon after in 2009. From national-level policy work to district-specific actions, CIFOR researchers have been collecting data, discussing experiences and analyzing research to determine what has worked and what hasn’t with REDD+ across 22 countries.

A group of eight graduate students working in Brazil, Indonesia and Peru have also joined these efforts to develop a comparative evidence base for REDD+. Sponsored by Norway’s International Climate and Forest Initiative (NICFI), these students are speaking to communities in the Amazon, collecting information in Kalimantan and looking at wellbeing outcomes in Peru.

CIFOR launched a competitive process in 2017 to select graduate students who would work at several GCS REDD+ research sites in Brazil, Peru and Indonesia to collect detailed livelihoods and land use data that would contribute to CIFOR’s evaluation of the impacts of REDD+ through a comparative, quasi-experimental approach. The support included funding for their field research, access to a global network of CIFOR scientists and partners and support in analysis and writing needed to complete their PhD and Master’s theses and move on to the next steps in their careers.

Here are their stories. 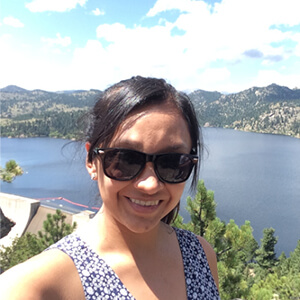 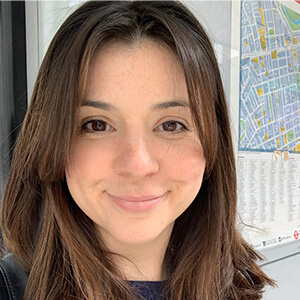 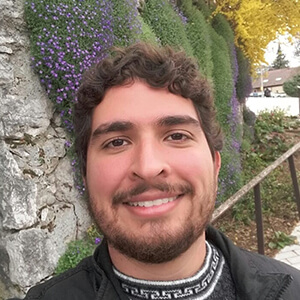 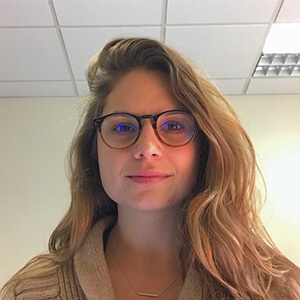 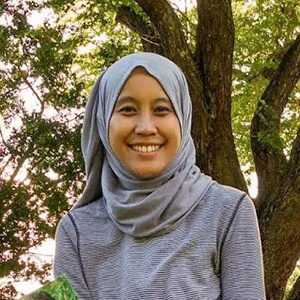 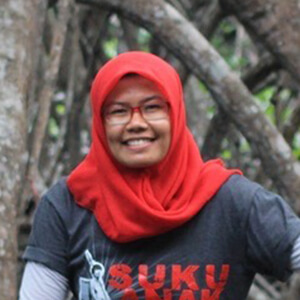 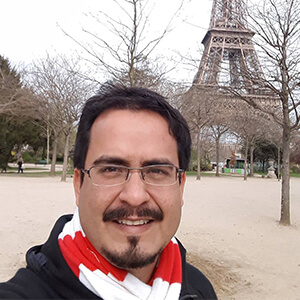 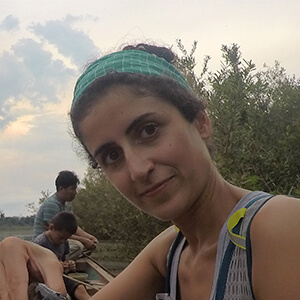