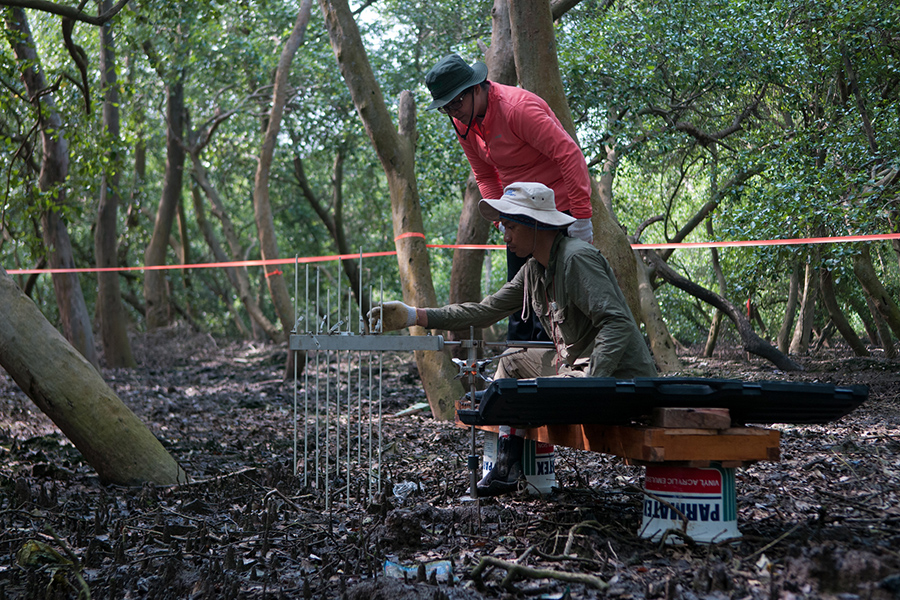 The Center for International Forestry Research (CIFOR) has been named the Top Climate Think Tank in 2016 outside of Europe and North America, and was ranked third worldwide for performance per capita, in a new ranking compiled and assessed by the International Center for Climate Governance (ICCG).

CIFOR excelled in the ICCG’s standardized ranking, which measures efficiency per capita based on the number of researchers in the institution, and assesses performance based on 15 indicators in terms of activities, publications and dissemination.

The Center received a special mention in the “Rest of the World” category, which includes institutions based outside Europe and North America, and took third place globally after the Woods Hole Research Center and Union of Concerned Scientists.

The ICCG Climate Think Tank Rankings aim to find the “most cutting-edge worldwide institutions conducting research and policy support in the field of climate change”, assessing 244 think tanks, or research institutions not strictly affiliated with or linked to universities, that specialize in the fields of climate change and climate policy research.

CIFOR’s research in 2016 was designed to address the Sustainable Development Goals and the Paris Climate Agreement, under the new CIFOR Strategy 2016-2025. A research focus on climate change, energy and low-carbon development delivered valuable information to policy makers and practitioner communities around the world working on climate change.

Climate policy will continue to be a major research area for CIFOR in 2017, as laid out in the year’s roadmap document, CIFOR Priorities 2017.

“When we take a landscape approach, we can see that forests are connected to broader issues of climate change mitigation and adaptation, as well as sustainable development for human well-being, equity and environmental integrity.”

Now in its fifth edition, the latest ICCG ranking was announced on 29 June 2017 by ICCG Director, Professor Carlo Carraro, at the 23rd Annual Conference of the European Association of Environmental and Resource Economists (EAERE) in Athens, Greece.

The 2016 winners will be invited to present on their climate change research in a series of webinars coordinated by Prof. Carraro on 6-7 November to coincide with the 23rd Conference of Parties (COP23) to the United Nations Framework Convention on Climate Change (UNFCCC) in Bonn, Germany.