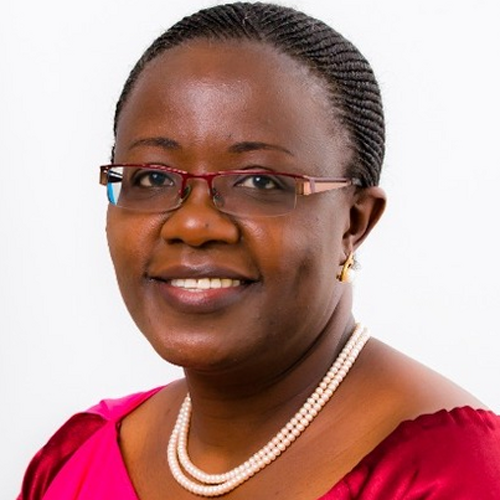 Dr. Jeanne d’Arc Mujawamariya is the Minister of Environment in the Government of Rwanda. Prior to her appointment on 4th November 2019, she served as the Ambassador of Rwanda to the Russian Federation and non-resident Ambassador to the Republic of Belarus from 2013.

She is a PHD holder in Physical chemistry from the Indian Institute of Technology-IIT Roorkee.

She is passionate about environmental science and sustainable natural resources management in delivery of the National Strategy for Transformation (NST1:2017-2024) and achieving Rwanda’s vision 2050 aspirations for socio-economic transformation.