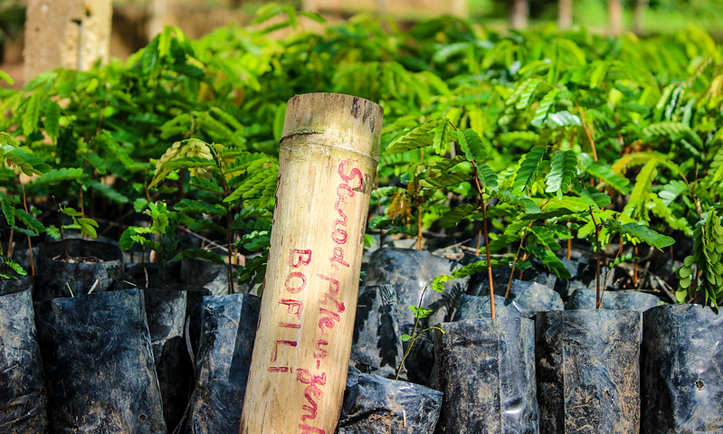 Iceland already gets about 85 percent of its energy supply from domestically produced renewable energy sources – mainly hydropower and thermal energy. That gives it the highest share of renewable energy in any national total energy budget, according to the Icelandic and Northern Energy Portal, an independent information source on energy issues in the Northern Atlantic and Arctic region.