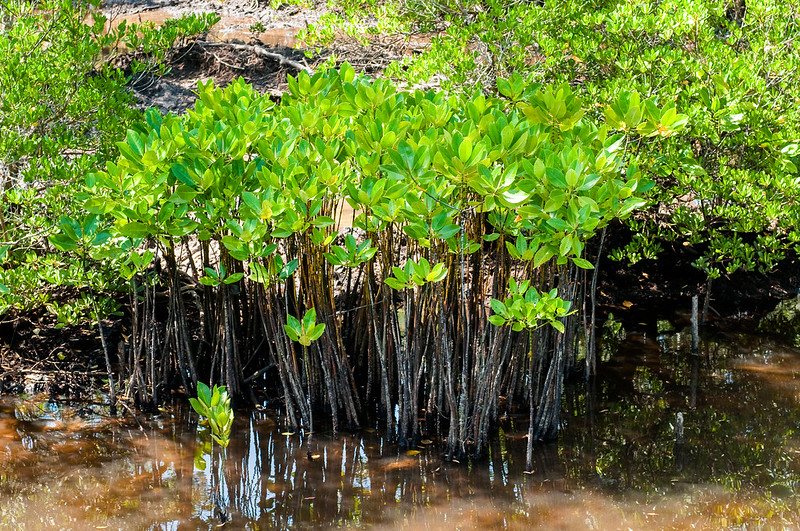 Scientists have long pointed to the mangroves' biodiversity benefits, including their ability to act as filtration systems to improve water quality by absorbing pollutants, as well as playing a major role in the fight against climate change due to their high sequestration rates for carbon dioxide.