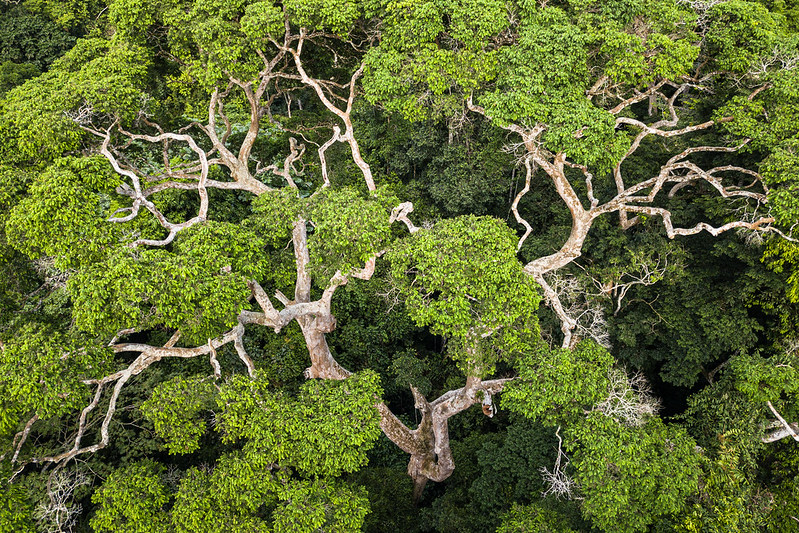 The presence of powerful, dangerous interests in Petén has been a problem for some community concessions. Of the original 12, two were cancelled and one was suspended after land was cleared inside them without CONAP’s permission. In one, the original residents who’d been granted the concession were found to have sold a large tract of land to a rancher rumored to be connected to drug trafficking, fleeing after the sale was finalized. A military operation was required to clear out the new entrepreneurs.

“There was concern not only about the deforestation, but because there was a significant presence of narcotraffickers,” said Iliana Monterroso, an environmental scientist with the Center for International Forestry Research (CIFOR) who authored a recent study on the concessions. “They had an interest in establishing control over that area, which before had been somewhat kept under control.”

Carmelita is the oldest community concession, set up in 1996. To its west, past another community concession and a thin biological corridor set up for wildlife lies Laguna del Tigre. Researchers and some community members say that the biggest threat to Carmelita’s control of its concession hasn’t come from oil prospectors or narcotraffickers, though. It’s come from a U.S. archaeologist named Richard Hansen.
Read more on Mongabay