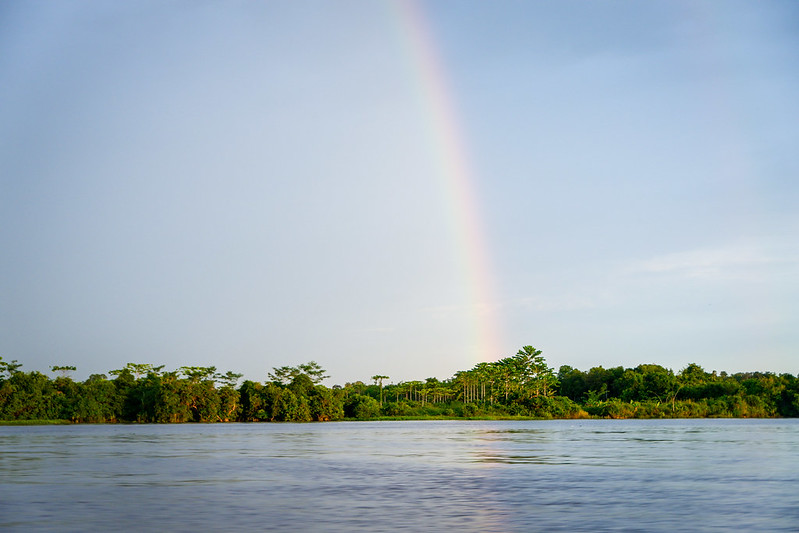 Efforts at the national level have started to deliver tangible and favourable results, said Herry Purnomo, a scientist at the Centre for International Forestry Research (CIFOR) in Bogor, West Java. He also credited the regional governments of Riau, South Sumatra and West Papua for introducing their own initiatives to reduce forest fires.

"Regional governments have begun to realise that such green initiatives are good in the long run," Dr Purnomo told Asia Focus last Wednesday.

Apart from pressure from non-governmental organisations, incentives such as securing support from local residents who appreciate their efforts to mitigate forest fires, and recognition from the national government for their pro-conservation policies have also contributed to these initiatives.

But political support is still needed from regional lawmakers in allocating sufficient budgets to execute green policies. Otherwise, the policies would not be relevant, said Dr Purnomo, who also spoke at the webinar.
Read more on Bangkok Post