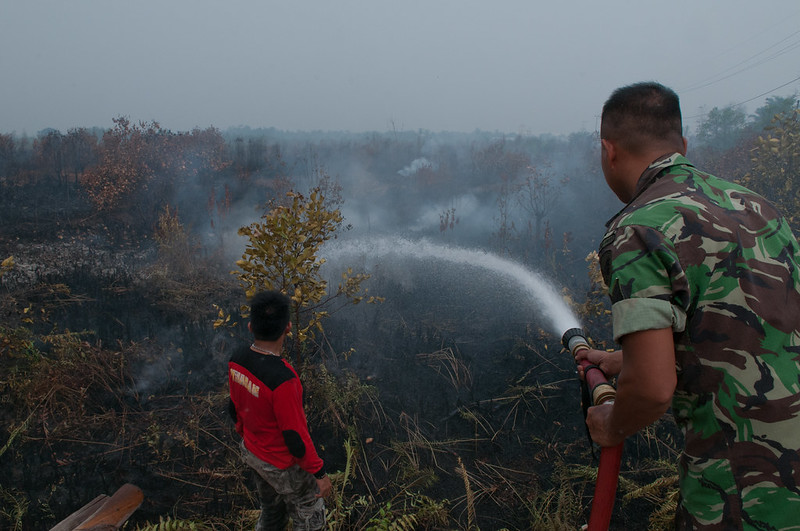 Bimo Dwisatrio, a senior research officer at the Center for International Forestry Research (CIFOR), said the 2015 crisis was a political game-changer for forest governance under Indonesian President Joko Widodo, popularly known as Jokowi.

The fires occurred just months after he was elected in 2014. "Jokowi took a bold step," Dwisatrio told the Thomson Reuters Foundation, pointing to his move to merge the environment and forestry ministries.

At the time it was criticised by many conservationists, but has resulted in better aligned policies on conservation, forest fires and permits for commodities development.
Read more on Thomson Reuters Foundation