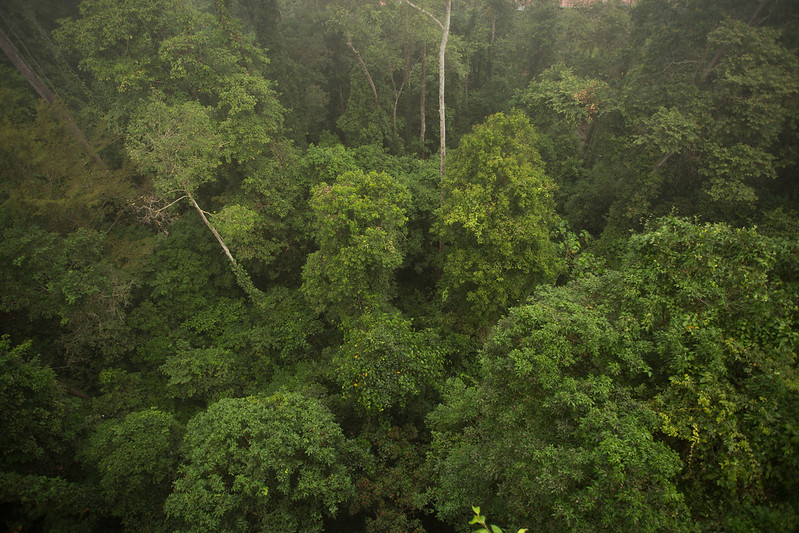 Recent research from around the world shows that marine protected areas increase fish stocks, ultimately allowing fishing communities to catch more fish on the edges of the reserves.

To Iliana Monterroso, an environmental scientist at the Center for International Forestry Research in Lima, Peru, what matters is that people who live in areas of high biodiversity have a right to manage those areas. She pointed to the example of the Mayan Biosphere Reserve, a territory of two million hectares in Guatemala, where local communities have managed the forest for 30 years.

Under temporary contracts with the national government, they began harvesting limited quantities of timber and allspice, selling ornamental palms and running tourism agencies. They had an investment to protect. “The forest became the source of livelihood,” Dr. Monterroso said. “They were able to gain tangible benefits.”
Read more on upnewsinfo