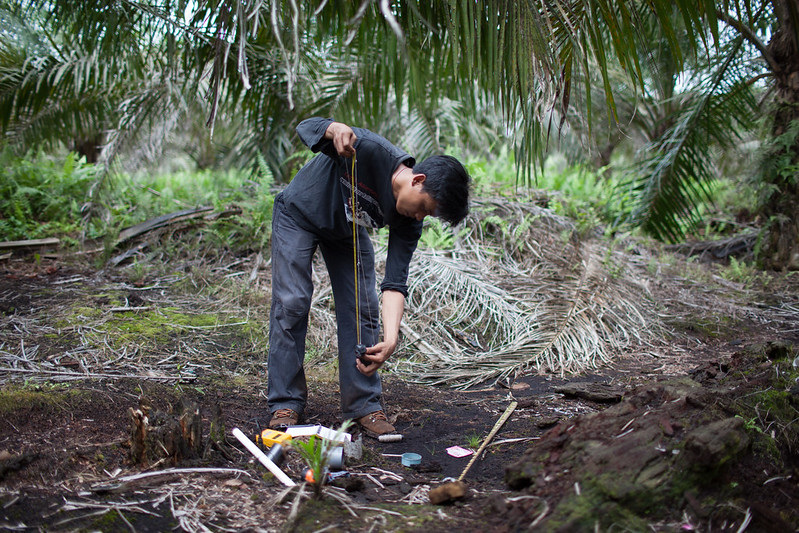 Already, these vast carbon-rich landscapes have grown smaller and are less able to perform their natural ecosystem functions, due to human activities. An island that once had about 75 per cent forest cover a century ago, has seen half of it disappear.

“Combined with the effect of climate change, it has caused the ecosystem to be more vulnerable to extensive droughts and wildfires. Rainforests are very fragile. Large-scale disturbance like deforestation or fires will not give them the chance to renew themselves” he said.
Read more on cna