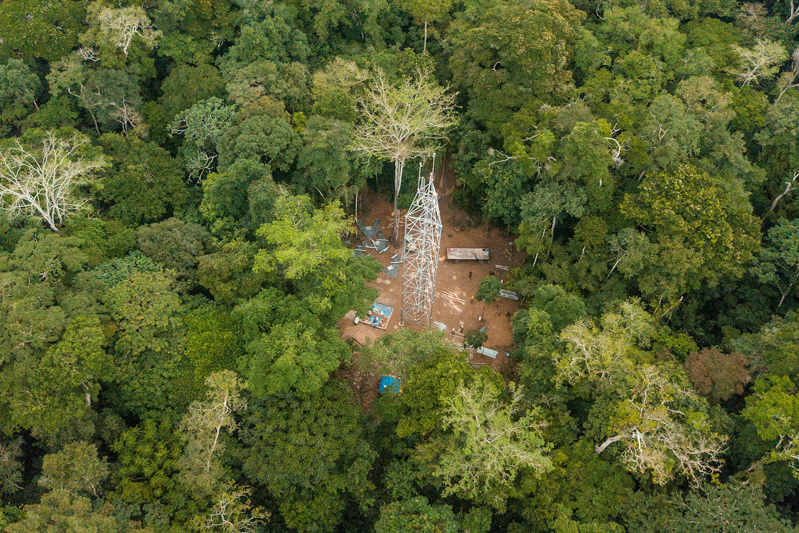 Innocent Leti, regional coordinator for Mbou Mon Tour, a local NGO involved in locals obtaining the concessions, believes the village is transforming. "When I first came here, Nkala was very remote and underdeveloped," he says. "But today they have built bridges to cross the rivers, a school has opened, daily life has improved."

It's a picture emerging across the varied landscapes of the DR Congo. Some 320km (200 miles) further up the River Congo, the 500 indigenous people of Lokolama were granted 10,000 hectares (39 sq miles) in February 2019 with the support of Greenpeace Africa, and are now harvesting honey, tomatoes and caterpillars. In Yanonge, more than 640km (400 miles) to the east, the Center for International Forestry Research (CIFOR) is helping four remote forest communities establish another community concession, through cultivating peanuts and plantain. In the central Kasai region, known for its matrilineal clans, a concession run by women is in the application stage.
Read more on BBC