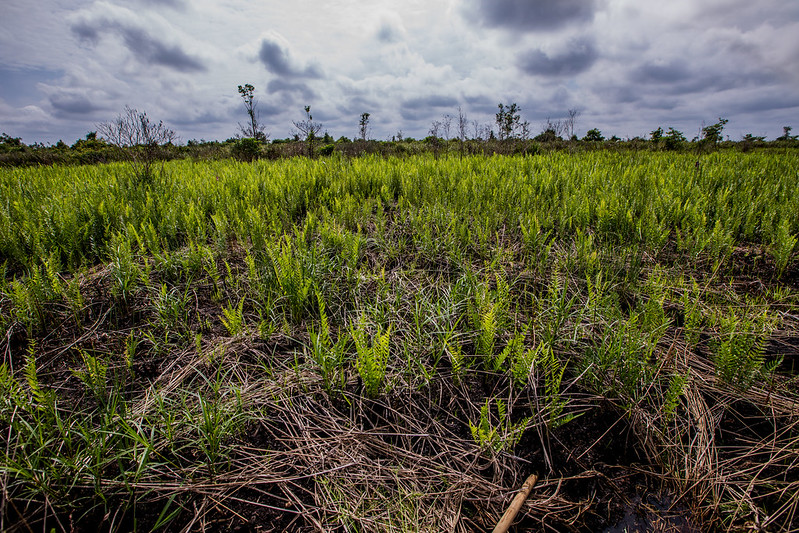 The plan, known as the RPJMN, calls for urgently restoring up to 2 million hectares of peatland across Indonesia, Teguh told Mongabay.

“The RPJMN document stated that the achievement of peat restoration is small, that’s why there’s an urgency to increase the target by 2 million hectares,” he said. “That’s because [restoring] peatland is vital for climate security and ground-level economy.”

Indonesia’s peatlands store an estimated 57 gigatons of carbon dioxide, while its mangroves hold 3.14 million tons, according to data from the Center for International Forestry Research (CIFOR). That makes it critically important to protect both types of ecosystems in the effort to slow emissions-driven global climate change.
Read more on Mongabay