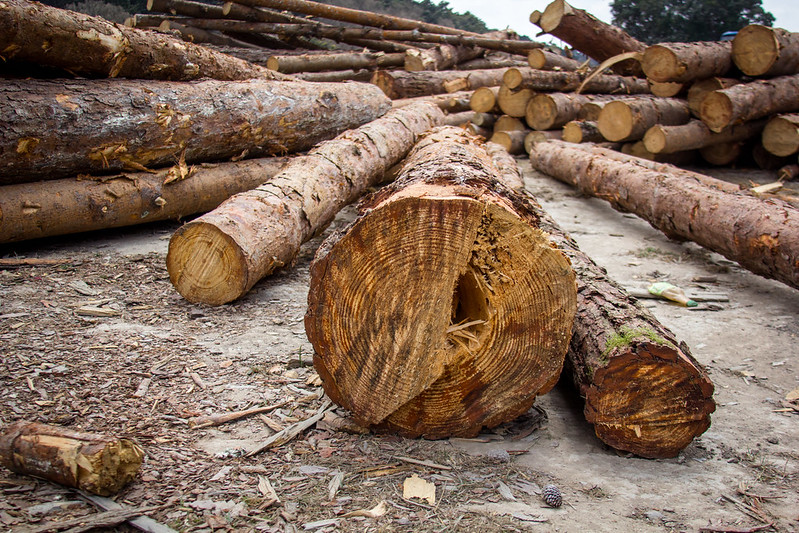 Yet the Ghanaian government, like many others across tropical Africa, shuts its eyes to the industry, says Paolo Cerutti, an Africa specialist for the Center for International Forestry Research (CIFOR). Politicians prefer “to ban and forget it, as if it did not exist, or as if you could brush away thousands of operators and a growing demand for their product.”

Is it either effective or ethical to sanction legal, large-scale commercial foresters while cracking down on their poor rivals?

The resulting legal black hole suits many people, he says. It leaves the loggers and those who trade in their produce wide open to extortion by local officials and police. In Ghana, I was told that police patrols charged $750 for every truck transporting illegal timber down the roads between forests and markets.
Read more on YaleEnvironment360