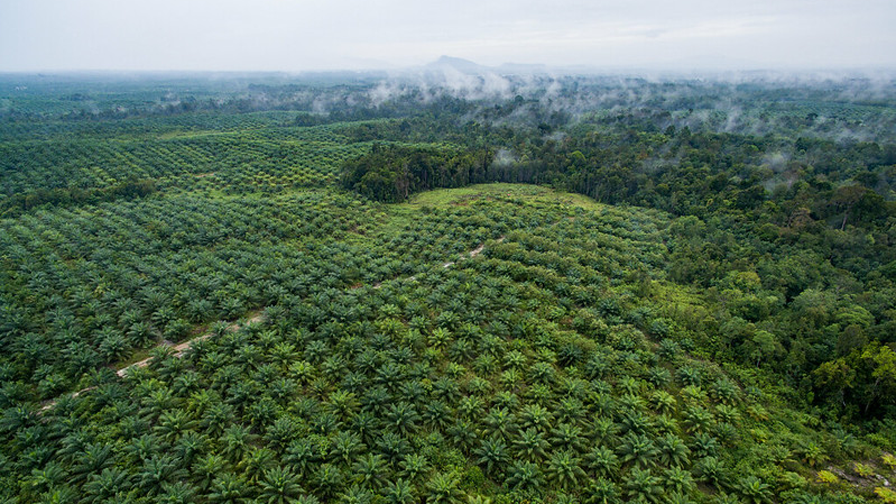 A 2019 study by the Center for International Forestry (CIFOR) on smallholders in West and Central Kalimantan provinces, in Indonesian Borneo, shows that small farmers are increasingly converting carbon-rich peatlands into oil palm plantations. The CIFOR scientists predicted the majority of smallholder oil palm expansion will occur on peat soils by 2030.

Data from the Starling satellite monitoring system indicate that rainforest loss in Indonesia is now driven mainly by smallholders nibbling at the edges of forests rather than by industrial-scale tree felling.

“The agricultural land that people are prepared to convert to palm oil has already been converted — and a lot of the existing farmland is becoming exhausted, so farmers are venturing further away and going into more marginal areas,” said CIFOR senior scientist George Schoneveld.
Read more on Mongabay