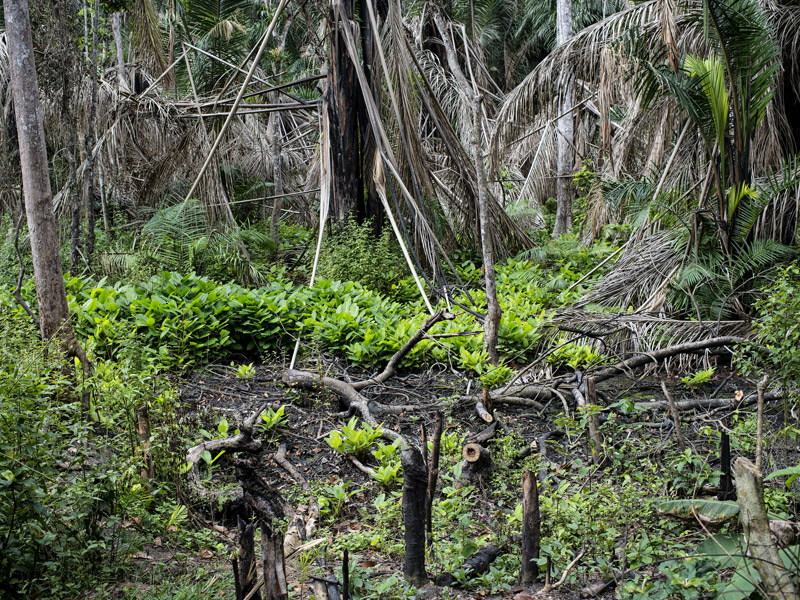 Fa, a professor of biodiversity and human development at Manchester Metropolitan University in the U.K., said it was “very interesting indeed that so much IFL is actually found in indigenous lands.”

The team’s analysis also revealed that IFLs haven’t disappeared as quickly from indigenous lands over the past two decades. And indigenous-managed land had more high-quality forest — that is, a higher proportion of IFLs to total forest area — than non-indigenous land in 36 of the 50 countries in the study.

Why those lands have, on average, suffered less loss should be explored further, and it’s a question worth probing, said Fa, who is also a scientist with the Center for International Forestry Research (CIFOR). It could be that indigenous-inhabited lands have lower population densities, he said, and often they’re more remote, making access for further development difficult. In some places, indigenous groups may be actively blocking incursions by the extractive industries.
Read more on Mongabay