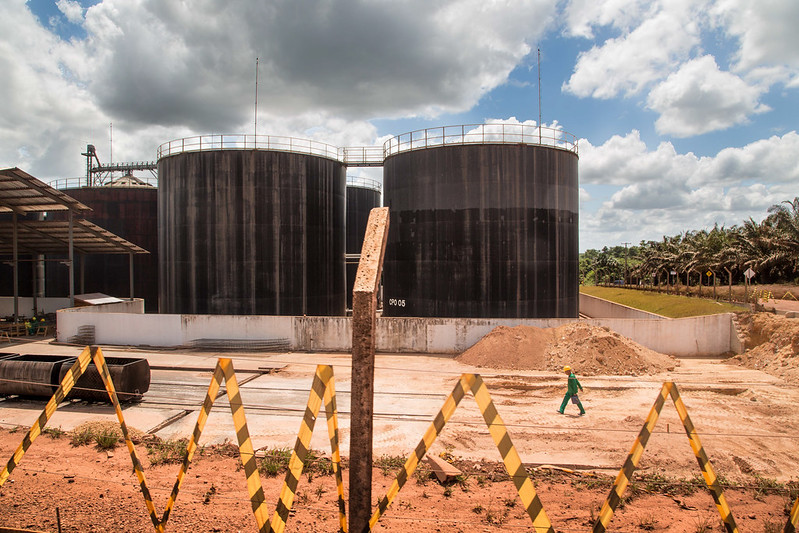 The killing of two activists by a group of hit men at the behest of an oil palm businessman in North Sumatra province has shocked the public, adding to a long list of concerns over Indonesia’s palm oil industry, the world’s biggest, from allegations of child labor to corruption and deliberate destruction of forest land by burning.

A 2015 Indonesian-language Research paper by Herry Purnomo, et al, from the Center for International Forestry Research (CIFOR) entitled “Smoke Haze, Land Use and Local Politics” concluded that there was a link between forest and land fires and the holding of local elections. The study found that the number of hotspots on the islands of Kalimantan and Sumatra always increased sharply ahead of the elections.