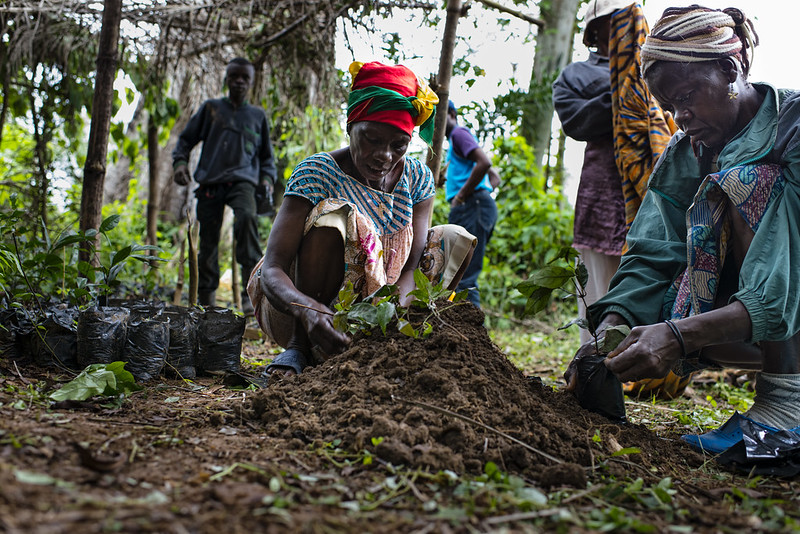 The 34-year-old Sokomani, who was elected as a youth ambassador leading restoration initiatives by the 4th African Forest Landscape Restoration (AFR100), has just returned from Ghana’s capital, Accra, where the annual meeting concluded this week.

His attendance at AFR100, a project where African countries have committed to restore over 111 million hectares of degraded land by 2030, was important. As an entrepreneur Sokomani was there to show other African youth how to create viable business opportunities within the land restoration space.

The AFR100 Secretariat at the African Union’s development agency, the New Partnership for Africa’s Development (NEPAD), coordinates restoration activities on the continent, with support from the initiative’s technical partners, including the Center for International Forestry Research, United Nations Environment and World Resources Institute (WRI), among others.

Land degradation remains a threat to global security, according to the U.N. Convention to Combat Desertification, with two-thirds of Africa comprising desert or drylands. UNCCD figures show that in 2019 some 45 million people across Africa, mostly from East and Southern Africa, are food insecure.