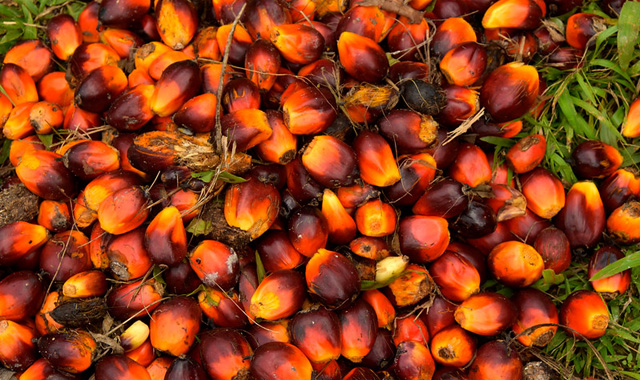 The palm oil industry was responsible for at least 39% of forest loss on the biodiversity-rich island of Borneo between 2000 and 2018, data from a research firm based in Indonesia shows.

The data comes as forest clearance fires in Borneo and parts of Indonesia spread smog across Southeast Asia, causing air quality to drop to unhealthy levels in neighboring Singapore and Malaysia.

Some palm oil farmers have been accused of using slash-and-burn methods to clear land for planting. The palm oil industry has long been blamed for encroaching on rain forests in Borneo, endangering wildlife such as orangutans and pygmy elephants.

Borneo, shared by Brunei and top palm oil producers Indonesia and Malaysia, lost 6.3 million hectares (15 million acres) of forest cover between 2000 and 2018, the data from the Center for International Forestry Research (CIFOR), shows.

“This is a conservative number,” David Gaveau, a climate scientist at CIFOR, told Reuters of the data, published this month via the center’s Borneo Atlas tool. “It does not include all forest areas impacted by plantation development.”
Read more on Reuters