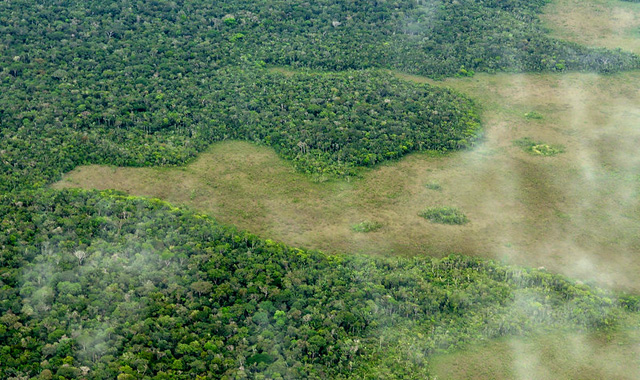 On the decision, several critics and environmentalists have spoken. For example, Green Peace affirmed that the decision is "extremely worrying" because it puts at risk the communities that inhabit the Amazon and would favor deforestation.

According to the Center for International Forestry Research (CIFOR), since the 1970s, the Amazon region has lost 20% of its forest due to deforestation. With Bolsonaro's decisions, the figures could increase and affect even more the lung of the world.

In an interview with LatinAmerican Post, Paula Ortega, a graduate in Biology and interested in environmental conservation, said that the decisions that Bolsonaro is taking could widely harm not only Brazil but the world. "Betting on trade over what it is the source of life is only beneficial for the economy of a few", said Ortega.

Although, for the moment, the speculations are only suppositions, we will have to wait for how the strategies of Bolsonaro and his ministerial cabinet are developed. It is important to remember that industrial development cannot be above environmental well-being. The care of the planet and the commercial advance must go hand in hand.
Read more on The Colombian Post