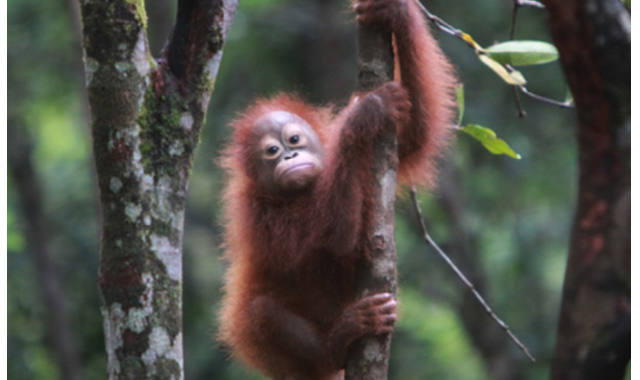 A slowdown in both the expansion of industrial plantations and forest loss across Borneo in 2017 provides strong evidence of a correlation between the two.

The findings are laid out in a new study by scientists at the Center for International Forestry Research (CIFOR), who used time-series satellite images to quantify forest loss, industrial plantation expansion and their overlap each year from 2000 to 2017 in Borneo. The island, home to half of the world’s oil palm plantations, is shared by Indonesia, Malaysia and Brunei, but the study omitted the latter because of its negligible area of industrial plantations.