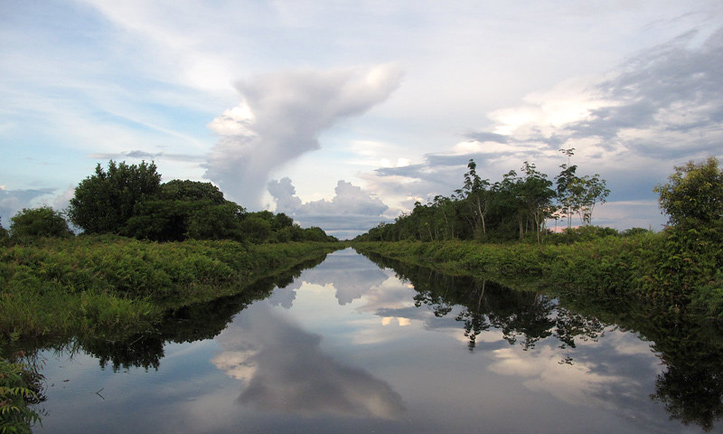 Launched in 2015 by the French Agricultural Research Centre for International Development (CIRAD), the International Database on REDD+ projects and programs Linking Economic, Carbon and Communities data (ID-RECCO) contains 467 initiatives in 57 countries aimed at reducing greenhouse gas emissions from deforestation and forest degradation (REDD). Some also promote sustainable forest management and enhancement of forest carbon stocks (REDD+). Of these, 359 are considered currently active, 67 were completed before 2018, and 41 have not yet started or have been discontinued.

“ID-RECCO has so far been used mostly by researchers,” CIFOR researcher Gabriela Simonet told Mongabay. “For instance, it has been cited in 30 academic publications and has been used by CIFOR to test the representativeness of the REDD+ projects and programs included in its Global Comparative Study on REDD+.”
Read more on