The first months of 2020 were punctuated with a record fire season in Australia, where at least 18 million hectares of land were burnt, killing 33 people and destroying thousands of buildings. In addition, by some estimates, as many as one billion animals may have been killed by the blazes. The impacts of these devastating fires, often in ecosystems less resilient to the fire cycle, include biodiversity losses, acceleration of climate change through feedback loops, public health considerations as well as billions of dollars in economic costs.

In recent months, fires have scorched parts of Brazil’s Amazon including wetland areas, following an increase in deforestation in the country. Meanwhile, about two dozen major fires are burning in California where 14,000 firefighters are protecting the U.S. state and its ancient Redwood trees, while southern Africa, parts of Asia and other regions in the Americas are also suffering from damaging vegetative fires. 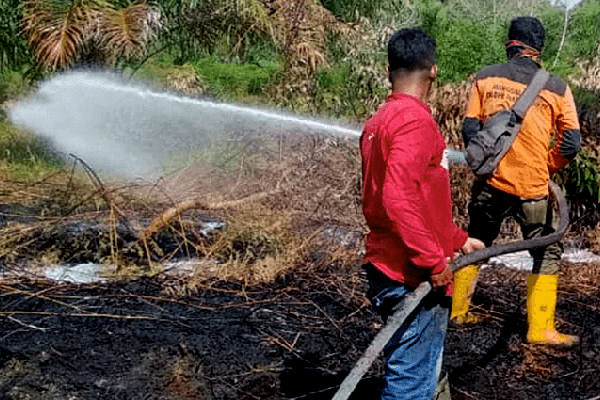 Farmers have used fire to clear land for agriculture for centuries, and it’s still the cheapest option for many. But whether they’re lit by smallholders, local elites or large corporations, fires can get out of control, destroying forests or creating a toxic haze that can blanket several countries for months.

Q+A: Worldwide, wildland fires must be managed as an ongoing risk

A perfect storm: Fire, haze and a global health crisis

Ten impacts of the Australian bushfires

The politics of peat and fire

OPINION: Unfortunately, the Amazon isn’t the only forest fire story

Flames upon flames, carbon-free planes and a very fashionable G7

What should we make of the fires in the Amazon and Indonesia?

Partnership in the tropical forest margins: a 20-year journey in search of alternatives to slash-and-burn

Out of fire disaster: dynamics of livelihood strategies of rural community on peatland use and management

Impact of trainings on knowledge, skill, behaviour and income of farmers living around peatlands: case study in Riau Province

Webinar If forests and peatlands disappeared, would humanity survive?