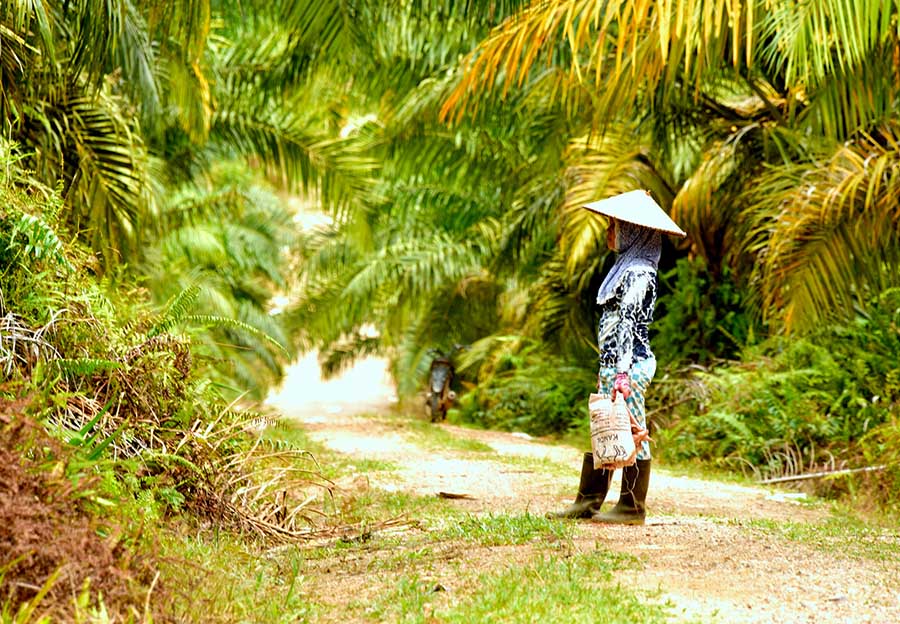 At the 125th Anniversary Congress of the International Union of Forest Research Organizations (IUFRO), Bimbika Sijapati Basnett (CIFOR/FTA) and Marlène Elias (Bioversity/FTA) will officially launch The Earthscan Reader on Gender and Forests on Thursday 21 September from 12:30-13:15 at Room KG I-1015.

¨The reader gives an overview of a collection of key articles on gender and forests published over the last 30 years. This way, the collection makes it possible to easily access excellent forestry-relevant social science within an overarching gender analytical framework and demonstrates the leading debates in the field,” says Marlène Elias.

The IUFRO Conference will be held from 18-22 September with a total of 2,100 researchers, practitioners and policymakers present.

Why a book about gender and forests?

¨As we have seen over the past years, there is currently much interest in, and an expressed need for, mainstreaming gender in natural resource management, including forestry,¨ says Basnett.

The focus of the book is on the role of gender relations in people and forest interactions, as told through the collection of various studies from both developed and developing countries. It includes theoretical analyses, methodological pieces, case studies and cross-country comparisons, and forms a companion volume to Gender and Forests: Climate Change, Tenure, Value Chains and Emerging Issues (2016), also edited by Colfer, Sijapati Basnett and Elias.

Published earlier this year, the Earthscan Reader on Gender and Forests has already been well received and is of great value to both biophysical science and social science students, to seasoned professionals and professionals in training.

On 20 August at the IUFRO event, Basnett will also give a presentation on the topic “Gender norms and gendered impacts of oil palm conversion in Indonesia: Challenging private sector commitments to climate change mitigation”.

The book launch and the talk will be filmed and posted online. Stay tuned through the Twitter feeds of @FTA_CGIAR and @CIFOR for more information.