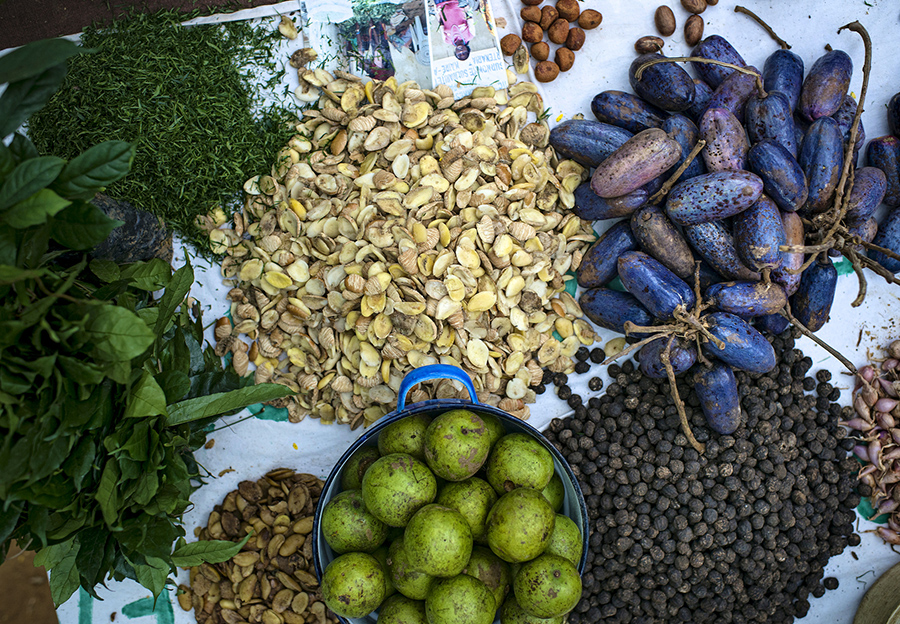 The Cameroon branch of the Network of Parliamentarians for the Sustainable Management of the Forests Ecosystems of Central Africa (REPAR) organized a plenary session on political science to garner insight into the value of biodiversity in the country in order to better tailor laws to actual needs. It was also an opportunity for lawmakers  CIFOR was the lone research center among the many in the country chosen by the people’s representatives to discuss the forestry sector in the country.

Often called Africa in miniature, Cameroon is endowed with exceptional beauty and rich biodiversity, but, unfortunately, this biodiversity is under serious threat from the scramble for natural resources and tendencies toward unsustainable exploitation.

For two days, ministers presented snapshots of biodiversity hiccups and the strategies put in place related to the country’s biodiversity. In what seemed a public defense of an academic work, each minister:

After each presentation, members of Parliament took the ministers to task, asking questions that touched on all aspects of their presentations.

In his presentation, CIFOR’s Denis Sonwa carried the mantle not only of CIFOR but the many research institutions that had come to be part of the event.

Sonwa’s presentation, “Issues and Challenges of the Green Economy in Cameroon: Some realities in the forest sector, the reality of the forest sector in Cameroon” was well received by the expert attendees and the . Sonwa provided answers to earlier questions by the MPs on environmental degradation, energy and the wellbeing of the population, questions that had been raised during the various presentations by the various members of government.

He noted that the platform was timely as it “facilitates political science dialogue between members of government, scientists and policy makers to share information to better streamline laws especially as the law on the forestry sector is under review”.

In 1999, the government of Cameroon elaborated the first Strategic National Biodiversity Action Plan, which was validated in 2000. In it, the valorization of natural resources was retained as one of the pillars for the attainment of the country’s development in 2035.

The move by MPs to emphasize Cameroon’s biodiversity is equally a strategy to diversify the country’s economy in the present context, which is dominated by falling fuel prices.

The choice of CIFOR as the lone research center to talk about its research in general and the forestry sector in Cameroon in particular proves the government of Cameroon and the general public hold CIFOR in high esteem. It equally “depicts the credibility of research carried out by CIFOR, the esteem the government and other sectors have in CIFOR and the state of the relationship between the government, policy makers and CIFOR,” said Sonwa.