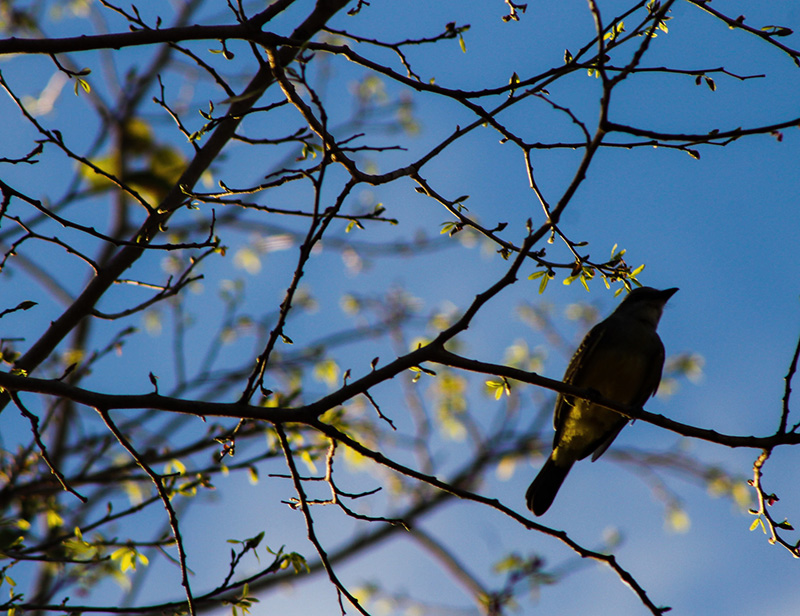 The Center for International Forestry Research (CIFOR) is joining partners from the Asia-Pacific region at the 2016 Asia-Pacific Rainforest Summit, due to be held from 3-5 August in Bandar Seri Begawan, Brunei Darussalam.

CIFOR’s Director General, Dr Peter Holmgren, will deliver a keynote speech at the opening ceremony on 3 August, and will be involved in a panel discussion with regional leaders on the role for forests in responding to commitments made under the Paris Agreement. Dr Holmgren will also join discussions on 4 August on the opportunities for public-private-people partnerships for forest conservation in the Asia-Pacific.

CIFOR staff scientists will contribute their expertise by hosting and participating in sessions at the event.

Dr Pablo Pacheco, Principal Scientist, will moderate a session on ‘Taking deforestation out of the supply chain while including smallholders’, exploring opportunities to secure business models that empower smallholder production and improve livelihoods in the palm oil, pulp and paper, rubber, cocoa and coffee sectors.

Current CIFOR research on community forestry in Indonesia will also be shared by Dr Dede Rohadi in a session on success stories in this area from across the Asia-Pacific.

The 2016 Asia-Pacific Rainforest Summit is hosted by the Brunei Darussalam Government Ministry of Primary Resources and Tourism and is supported by the Australian Government Department of the Environment and Energy. CIFOR is involved as the science and engagement partner

To engage in the event as it unfolds, follow live reporting from CIFOR on Twitter @CIFOR, and use the hashtag #APRS16.