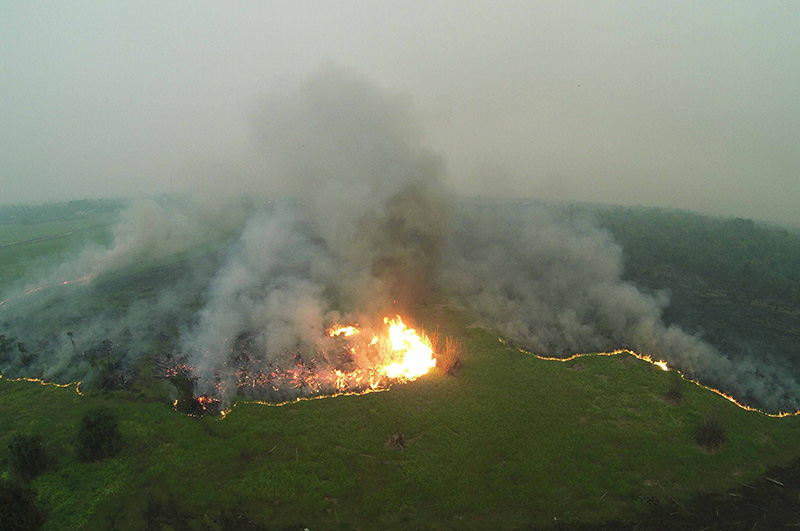 Debates over forest loss generally focus on the extent to which industrial plantations are to blame: those on the conservation side charge oil palm and pulp and paper for the destruction of tropical rainforest, those on the plantation side tend to argue that planting is done on already deforested land.

Until now, both sides have lacked clear evidence to justify their claims.

In a new study published in Scientific Reports, scientists at the Center for International Forestry Research (CIFOR) reviewed over 400 satellite images of Borneo between 1973 and 2015 to track forest loss and degradation and the concomitant expansion of plantations.

Read about their findings here: https://forestsnews.cifor.org/43881/delving-into-drivers-of-deforestation?fnl=en