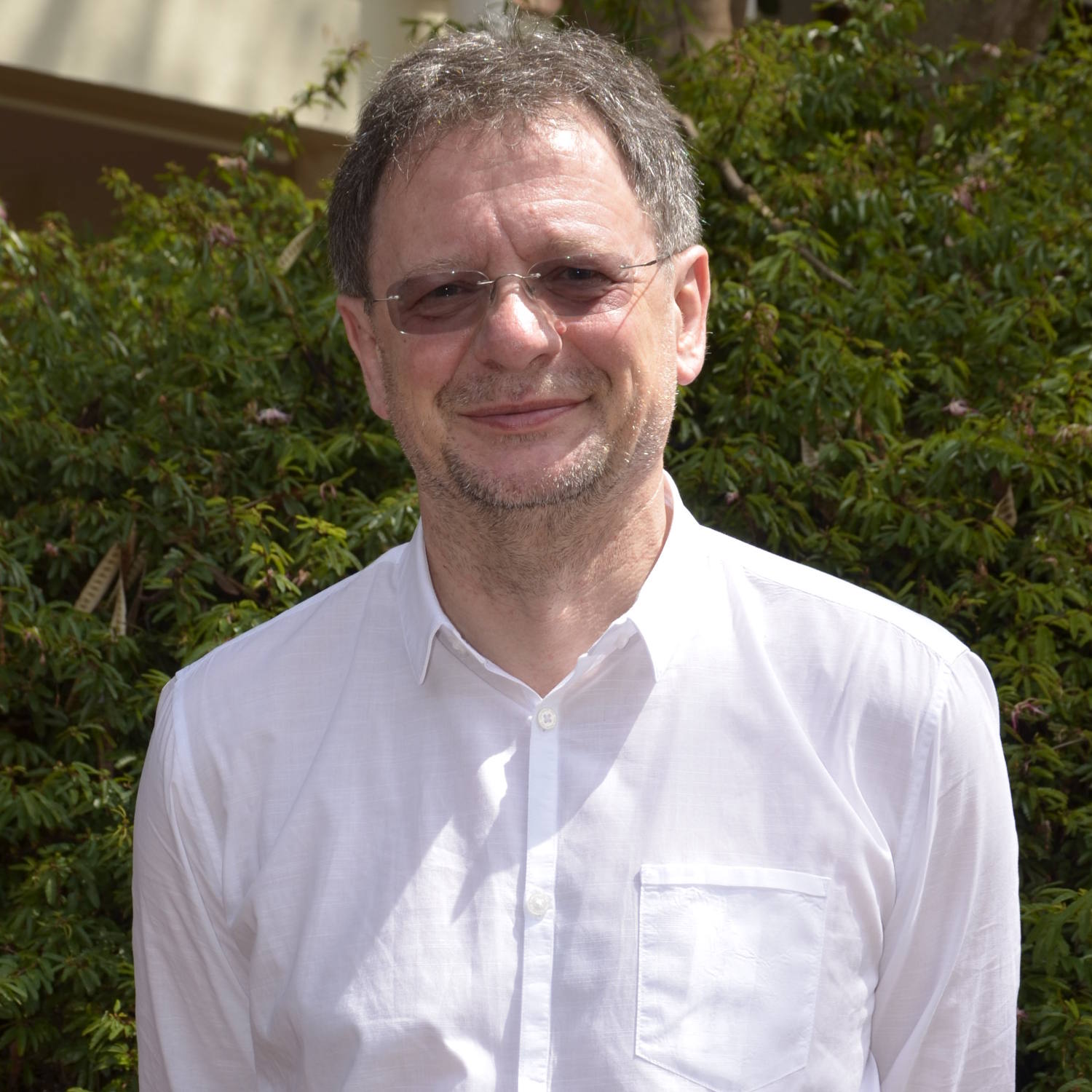 Alexander Müller is Managing Director and co-owner of TMG – Thinktank for Sustainability (Berlin, Germany) comprising the not-for-profit TMG Research gGmbH and the consultancy TMG -Töpfer Müller Gaßner GmbH. He was study lead of "The Economics of Ecosystems and Biodiversity for Agriculture and Food (TEEBAgriFood)", a global project hosted at UNEP in Geneva, Switzerland. He served as Assistant-Director General of the Food and Agriculture Organization of the United Nations (FAO) from 2006 to 2013. In June 2009, Mr. Müller was nominated as a member of the Advisory Group on Energy and Climate Change (AGECC) by the Secretary-General of the UN to provide advice on the energy-related dimensions of the climate change negotiations. From 2008 to 2011 he served as chair of the United Nations System Standing Committee on Nutrition (UNSCN). During his service at the United Nations, he represented FAO in the governing bodies of CGIAR.

Mr. Müller is a former city councilor from Marburg Germany (1985 -1992). He was also State Secretary for the Ministry of Youth, Family Affairs and Health in Hesse (1992 – 1995); Secretary of State for the Ministry for Consumer Protection, Food and Agriculture in the Federal Republic of Germany (2001 -2005); and Member of the Parliament of Hesse (1995 -2001). He has over 30 years of experience in promoting environmental and social sustainability, was actively involved in both legislative processes and management of complex sustainability challenges; and has authored and co-authored a range of publications on land degradation, sustainable land governance and socio-economic topics.