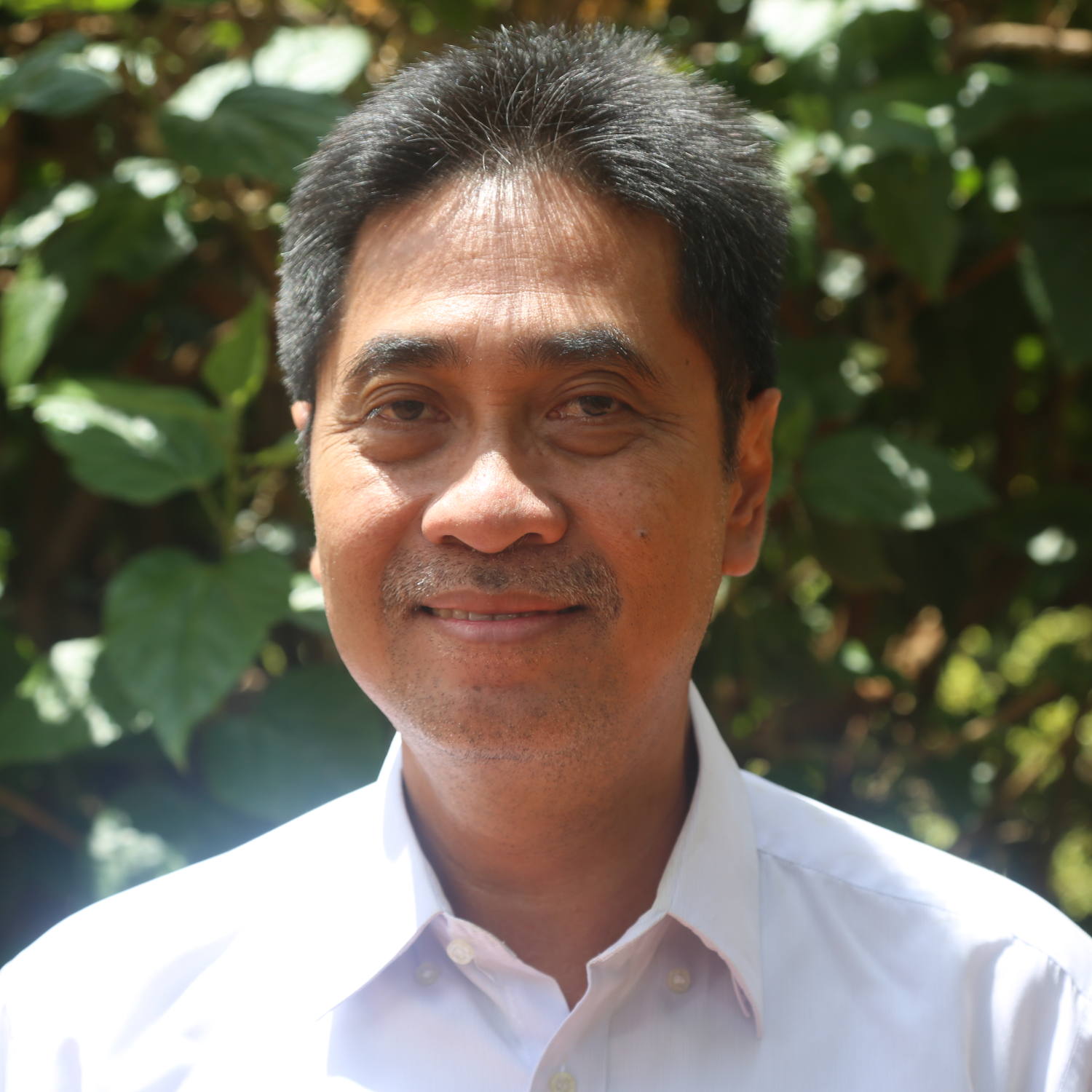 Dr. Agus Justianto has worked as a professional and government employee of the Ministry of Forestry of Indonesia since 1986. He has served as Director General of Forestry and Environment Research, Development and Innovation Agency within the Ministry of Environment and Forestry since November 2017, following an appointment as senior advisor to the Minister for Natural Resources.

Previously, he held senior positions within the Ministry of Forestry, such as Director of Forest Products Processing and Marketing, and Director of the Forestry Training Center. Dr. Justianto completed his undergraduate studies in forestry at Bogor Agricultural University in 1986, returning to earn a PhD in agricultural economics in 2005. In between, he earned a master’s in natural resources at the University of New England in Australia in 1992. He is actively involved at various fora on environmental and forestry issues, including international negotiations and meetings, and is currently the secretary of the Advisory Comittee on Climate Change in Indonesia. He was chairman of the Indonesian National Forestry Council from 2011 to 2016. In addition to past membership on various forestry working groups, he is currently Indonesia Focal Point for the Forest Investment Program, and a member of the steering committee of the International Resource Panel at UN Environment, as well as chairman of two ASEAN mechanisms for senior officials — Forestry (ASOF) and the Environment (ASOEN).