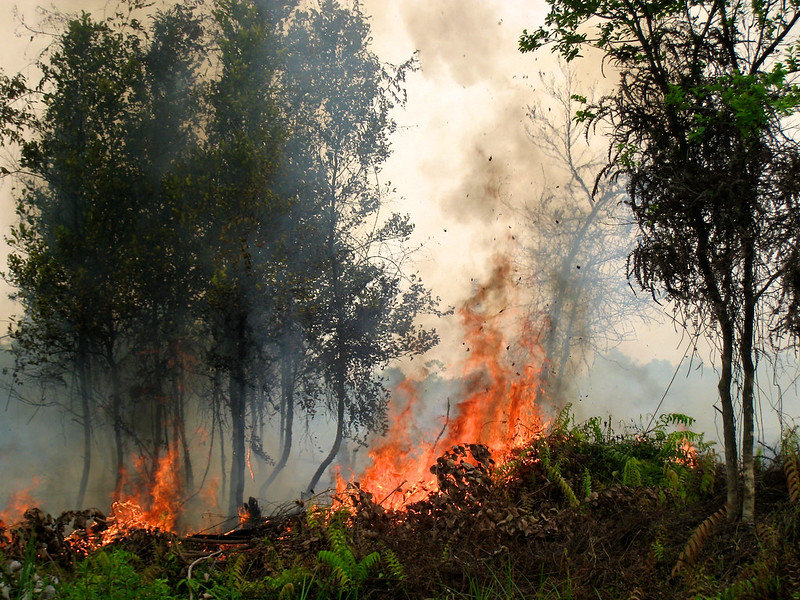 Household brands such as Nestle, Unilever and P&G are buying palm oil from suppliers deemed partly responsible for forest fires currently ravaging Indonesia and blanketing swathes of southeast Asia in noxious haze, according to new research from Greenpeace.

The companies, along with some of the world’s largest palm oil traders, have been purchasing products from producers linked to some 10,000 fires, analysis of supply chain disclosures by Greenpeace suggests.

Four of the palm oil traders named in the report – Wilmar, Cargill, Musim Mas, and Golden-Agri Resources – were said to have supplied more than three quarters of the world’s palm oil in 2015, according to the Indonesia-based Center for International Forestry Research.

There are 30 producer groups most linked to Indonesia’s recurrent fires crises, all of whom trade to the global market, according to Greenpeace. Nestle has bought from 28 of these, Unilever from at least 27, and P&G from at least 22, the report alleged.
Read more on The Independent