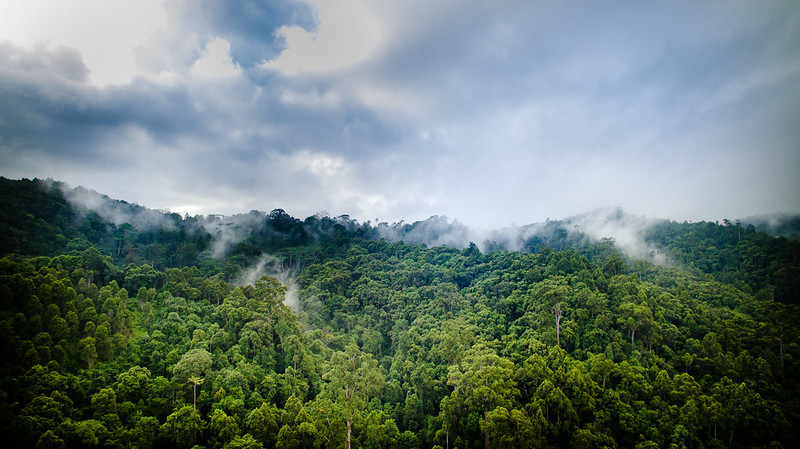 In all, the planet is losing an area of forest the size of the United Kingdom every year, according to a recent assessment by a coalition of environmental groups. And new pressures arise all the time. Recent studies have found that drug cartels are driving new patterns of deforestation throughout Central America. They displace indigenous and rural people who live along their trafficking routes, and they fund destructive activities, such as clearing land for agriculture, to launder money.

Indigenous people often have limited options for warding off encroachment. Though communities use and manage almost half of the world’s land area, they have ownership over just a tenth of it, said Alain Frechette, a researcher at the nonprofit Rights and Resources Initiative.

Sometimes outsiders gain a toehold in subtle ways. For instance, they have married into communities and then taken control, said Anne Larson, who studies land rights at the Center for International Forestry Research.

In many cases, the threats to indigenous land are state-sanctioned. Governments frequently issue permits to companies to mine or log in indigenous territories. “They still see it as idle land that’s not being used that could be productive,” Larson said.

But research shows that granting indigenous groups formal rights to their lands is one of the most effective ways to support communities and conserve the forest.

Rights aren’t a silver bullet, but they do give people assurance that they can reap the benefits of sustainable forest management without having to turn to extractive industries for short-term profits, Larson said. In California, the Yurok tribe has made money from its forest preservation efforts by selling carbon credits through the state’s cap-and-trade program.
Read more on Los Angeles Times