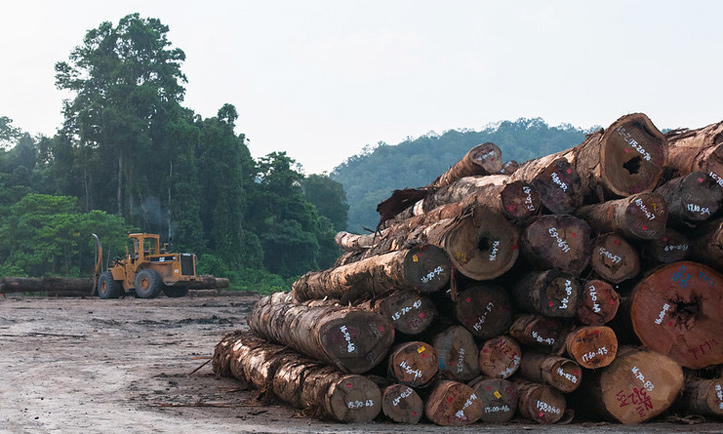 Indonesia is down to its last tropical seasonal forests—and they’re entirely unprotected.

The forests are found in the Tanimbar archipelago in Maluku Province, due directly north of Darwin, Australia, on the border of the Banda and Arafura seas. One of the most unconnected parts of the archipelago, Tanimbar has no formal port of entry, and population lingers around 100,000 scattered across the 30 or so islands in the group.

“It’s very expensive to work and go there,” says Center for International Forestry Research (CIFOR) Director General Robert Nasi, who has kept a watchful eye on the islands along with Yves Laumonier, scientist at CIFOR and the Center for Research and Agronomy and Development (CIRAD), since the early 2000s. “Once, we got stuck in Ambon on the way when all flights were cancelled.”
Read more on