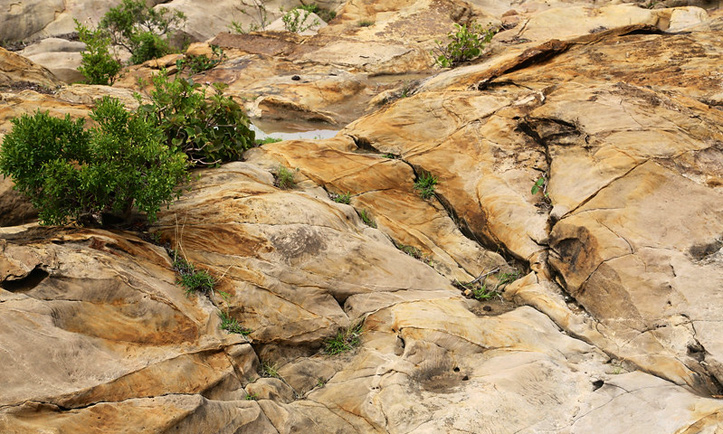 To this end, a new forest law was enacted in January this year that is a significant step in the right direction, says Habtemariam Kassa, Team Leader of Forests and Human Well-being Research at the Center for International Forestry Research (CIFOR) who supported efforts of the Ministry in the process of revising the national forest law. The 2018 National Forest Law - a revised version of the 2007 forest law - now clearly recognizes the rights of communities and acknowledges their role in managing natural forests and establishing plantations, without unduly compromising ecological services or biodiversity.

Minister Yimam says that his ministry has been working to socialize the new law since it was enacted in January 2018. The revisions were based on inputs from policy- and decision-makers at a range of levels, as well as CIFOR scientists - which, Minister Yimam says, make the law an impressive example of science and politics coming together for the betterment of a landscape.
Read more on