Deforestation and the social impacts of soy for biodiesel: Perspectives of farmers in the South Brazilian Amazon 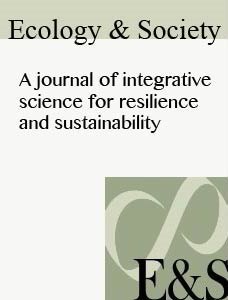 Send to email
Cultivation of soy for human and animal food has been growing rapidly in Brazil in the last thirty years, and the recent emergence of a biodiesel market in Brazil has stimulated this further. Soy occupies large parts of the Cerrado biome and has now reached the Amazon, and concerns have been raised about both the environmental and social impacts of this. This study combined data from literature with interview surveys in three areas in the soy belt: Sorriso, in the Cerrado; Guarantã do Norte and Alta Floresta, in the transitional zone between the Cerrado and the Amazon biome, and Santarém, which is fully in the Amazon biome, to understand these impacts from the perspective of the soy farmers, the other farmers, and the laborers. From the literature it is clear that at least 80% of the direct deforestation is due to clearance for cattle rearing, and we estimate that 13-18% is due to soy, although less than 6% can be attributed to biodiesel, since most soy is used for other products. In the Amazon biome, the Forest Law, the Soy Moratorium, improved monitoring and the general unsuitability of the land have combined to keep soy cultivation at a low level so far despite the construction of a port at Santarém, which makes this area much more accessible. In the site in the transition area little soybean is cultivated due to unsuitable configuration of land and to transportation costs. In the Cerrado, however, soy has proved itself to be a viable alternative to timber, as well as replacing grazing, which is most likely causing indirect deforestation elsewhere, although this effect could not be measured in this study. More than half of the soy farmers interviewed claimed to have converted grazing land as opposed to forest, although grazing land often contains some secondary forest as well as grassland. In the transition areas, the expectation of farmers is that when transport costs fall due to road improvements, soy will be cultivated in an integrated rotation system on grazing land, improving degraded pastures. Soy farmers, laborers and non-soy farmers all have a positive view of the social impacts of soy, borne out by the fact that average incomes in Sorriso, where there has been an enormous increase in soy production over the last 20 years, are 4.6 times higher than those in Guarantã do Norte, which is still dominated by cattle rearing. The PNPB program, which aims for social inclusion of small family farmers in the production of biofuel feedstock, has succeeded in forcing large soy purchasing companies to assist essentially uneconomic farms and has enabled some small farmers in agrarian reform settlements to profit. However, we found evidence of plots changing hands and being consolidated by farmers with greater skills and capital, resulting in incipient class formation. Moreover, the companies are selective in their choice of agrarian settlement, and were not operating in those in which land holdings are very small or where the terrain is too broken up for large-scale mechanization.

Jatropha in Mexico: Environmental and social impacts of an incipient biofuel program 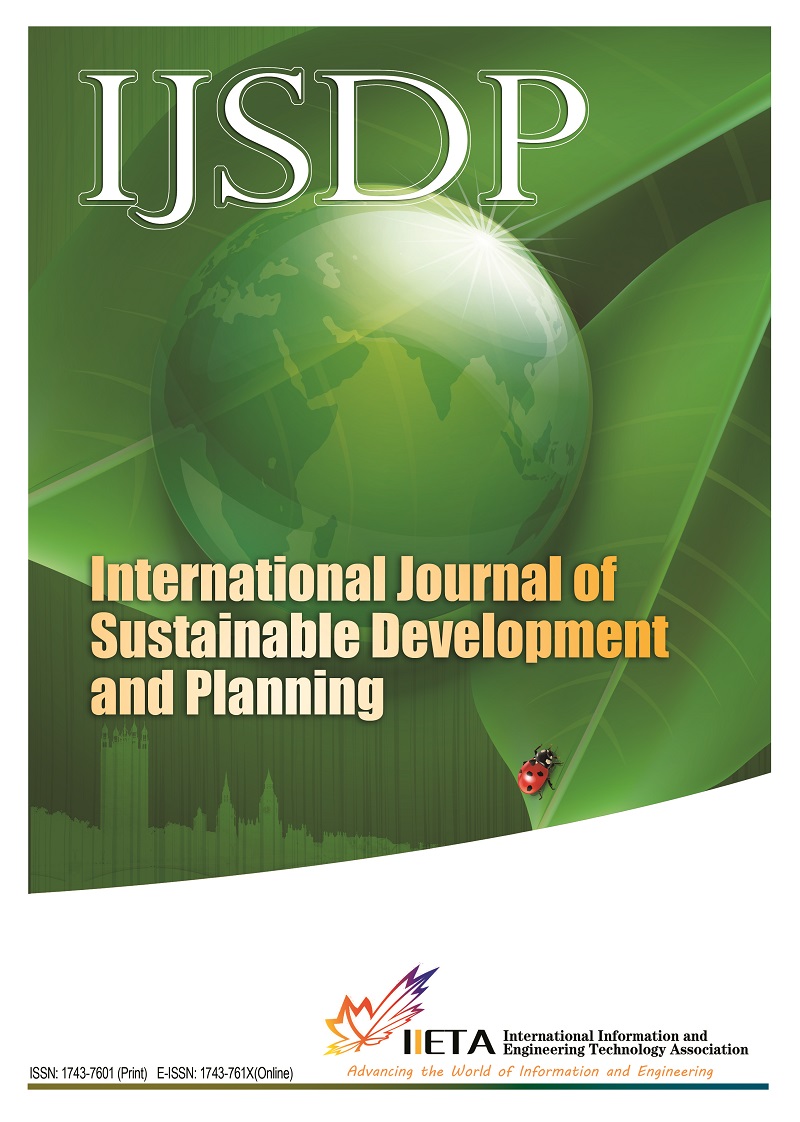 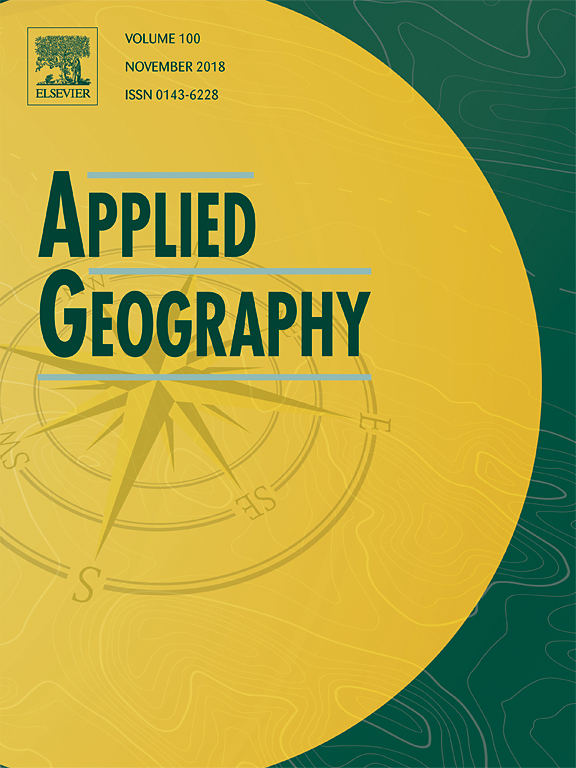