Send to email
Participation has long been viewed by development scholars and practitioners as a crucial element in enabling poor and marginalized groups to exert greater influence over institutions and decisions that critically affect their lives (Mayoux, 1995). In recent years there has been increasing academic and policy interest on the role of gender and participation in forest management (Agarwal, 2001; 2009; 2010; Agrawal and Chattre, 2006; Cornwall, 2003; Molinas, 1998). Nevertheless, outside of a few countries and case studies, there is still relatively little information on gender differentiated use of forest resources and women’s role in decision making; there is even less guidance, or agreement, on how to promote women’s participation. Understanding these issues is fundamental to forest governance because women depend on forest resources and because participation is considered an important aspect of equity. Though many forestry reforms explicitly aim at improving participation, these will only meet poverty alleviation or equity goals with greater understanding of these processes. This project will build directly on and consolidate prior ADA-funded research in Uganda and Nicaragua on “Gender, tenure and community forests in Uganda and Nicaragua (2009-2013)” into a second phase which will continue to employ a comparative approach to research and analysis. This second phase will be based on a clear understanding of the obstacles to, and the motivations and conditions for, women’s effective participation in the two countries. Uganda and Nicaragua adopted decentralization and some aspects of devolved political systems in the 1990s. Both countries underwent periods of political instability in the 1970s and 1980s. More recently, both have adopted progressive gender equity laws and policies but face challenges in their implementation. This second phase is aimed at improving women’s substantive participation and representation in forest decision making such that decisions and outcomes are more favourable to women’s interests. It will both scale out and scale up research results, aiming specifically to provide policymakers and development practitioners with relevant and applicable methods and approaches. The project will increase knowledge and understanding of gender differentiated forest use, benefits, perceptions and participation in decisions across different tenure regimes and varying forest ecological conditions in target countries; and promote strategies for improving the conditions and processes under which women’s participation and representation will be effective at multiple scales of decision making. It will identify and elaborate specific recommendations regarding policies, practices and strategies (from the forest-adjacent community, sub-national and national levels) to improve women’s participation, specifically regarding the way in which forestry-related decisions include women and reflect their interests. While Nicaragua was the site of a vibrant women’s movement during the Sandinista revolution (1979-1990), this drive has since diminished. Forest use is generally associated with men, and community forestry initiatives tend to focus on timber and logging, with little involvement of women. At the same time, a law was passed in 2012 to require equal representation of women in all elected municipal councils, establishing an interesting precedent and research opportunities. Uganda’s women’s movement and organizing picked up after the civil war and is a prime factor underlining the adoption of gender equity laws, including ones related to forests. Unlike Nicaragua, Uganda’s community forestry emphasizes multiple uses of forests, including tree planting to restore degraded forests. Thus both countries share similarities in terms of institutional history and structure, but with differences in women’s mobilization and their recognition in forestry management. The intervention strategy for this second phase builds directly on the lessons learned from the earlier project and will permit both a deeper and broader understanding of gender and forests, as well as scaling up for broader impact. Amongst these lessons learned are: • The need to gather comprehensive information on women and forests at national level; • The need to continue with the ACM process and study communities for an additional period of time, study closely the interactions and outcomes of those processes, and expand training in ACM techniques to include more participants and regions of the country; • The need to understand multiple levels and arenas of decision making and design specific policies and strategies, to develop targeted gendered approaches to, and improve women’s participation in, forest decisions. The second phase will be managed by CIFOR and led by the two partner institutions in Uganda and one in Nicaragua that have been leading research and action from the first phase project. This phase continues to be closely in line with the Austrian Development Cooperation’s thematic priority #4: “Strengthening institutions and fostering policy development,” which is focused on enhancing feedback and input to policy formulation in natural resources management through enhancing partnerships and contributing to empowerment and inclusion of the rural poor in decision making processes. This second phase will focus specifically on women’s rights and their access and participation in decision making processes which is closely in line with the ADCs commitment to gender equality in the sustainable utilization of natural resources. This phase will also contribute to one of the anticipated impacts of the CGIAR Research Program on Forests, Trees and Agroforestry (CRP6), which CIFOR leads, to “significantly improve women’s access to benefits from forests and trees” through research and action across its five research programs. Understanding key factors that drive gender inequality and identifying policies, technologies and practices for enhancing gender equity in access, use, management and benefits of forests and trees are central considerations of gender-responsive research in the CRP6 and the findings of this second phase will feed into the wider CRP6 and CG network. This second phase contributes directly to these goals. It has the added value of an inbuilt dimension that develops and employs indicators for community self-monitoring and evaluation of progress towards gender equity and for analyzing research impacts on policy makers. 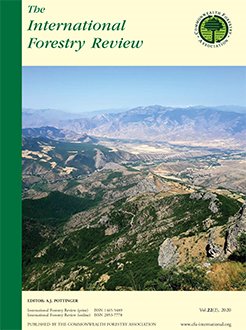 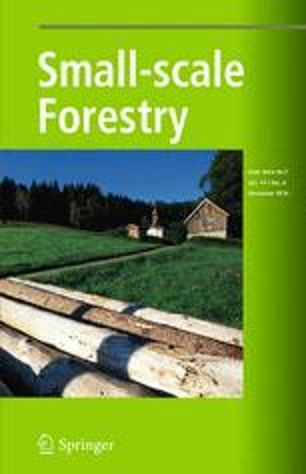 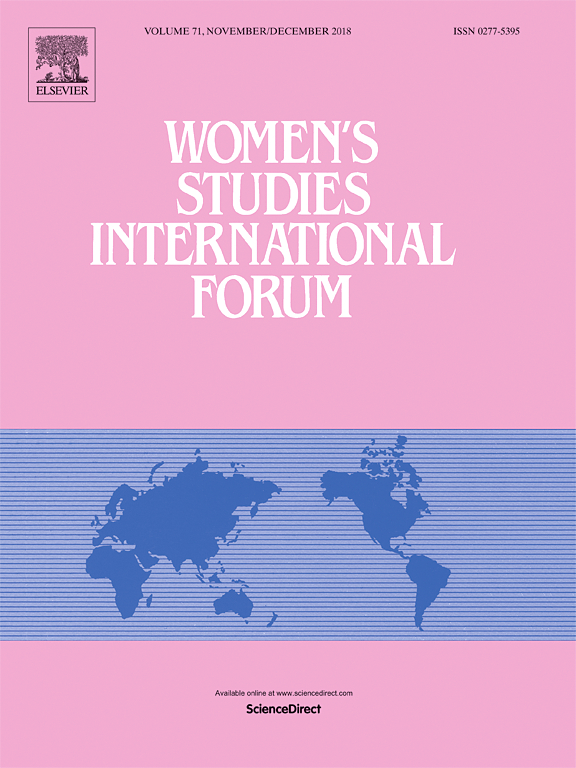