Forests are important in determining the accumulation of greenhouse gases in the atmosphere; they absorb 2.6 billion tonnes of carbon dioxide each year, about one-third of the carbon dioxide released from the burning of fossil fuels. However, this great storage system also means that when forests are cut down, the impact is big. Deforestation accounts for nearly 20% of all greenhouse gas emissions — more than the world’s entire transport sector. At the same time, the removal capacity of forests is decreased as forests are lost.

As well as being critical to slowing or even stopping climate change, forests are important for reducing its current and future effects on people. For example, forest goods tend to be more climate-resilient than traditional agriculture crops and so when disasters strike or crops fail, forests act as safety nets protecting communities from losing all sources of food and income. They also regulate waterways, protect soil, cool cities and entire regions, and more.

With so much at stake, forests and climate change is an important theme of CIFOR’s work. We investigate how to improve forest management and grow global tree cover to benefit the environment and livelihoods. Our research considers everything from REDD+ implementation to land-use change and wetland carbon stores, all of which contribute to our goals of effective climate change mitigation and adaptation. 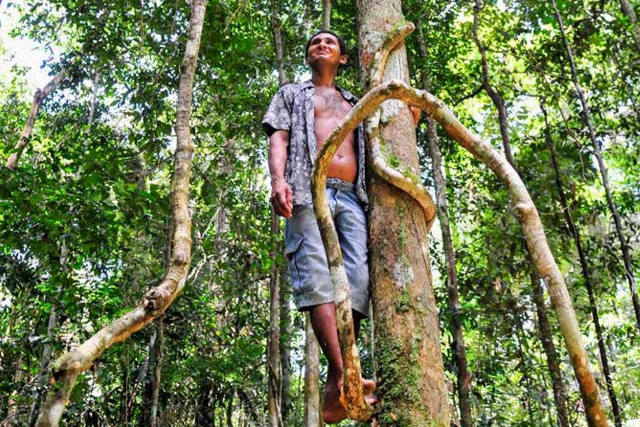 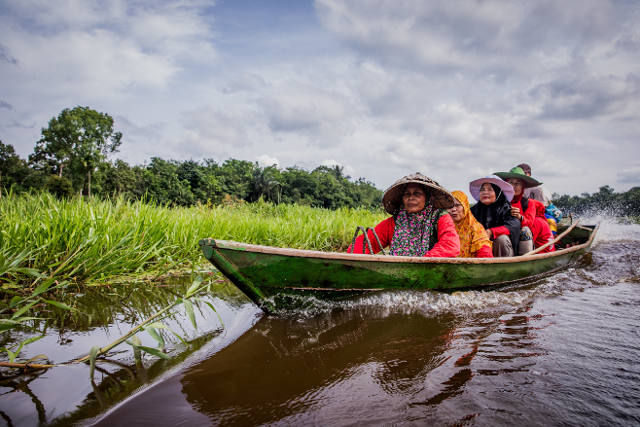 Climate Change and Forests in the Congo Basin: Synergies between Adaptation and Mitigation (COBAM) 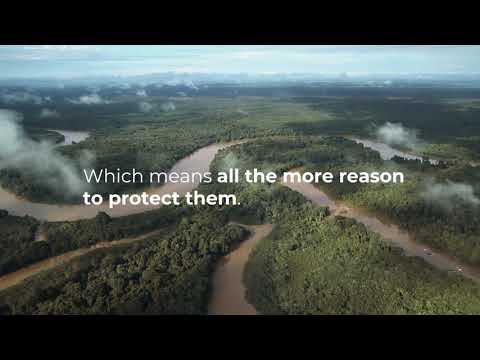 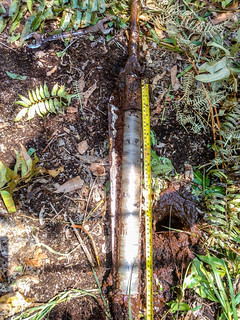