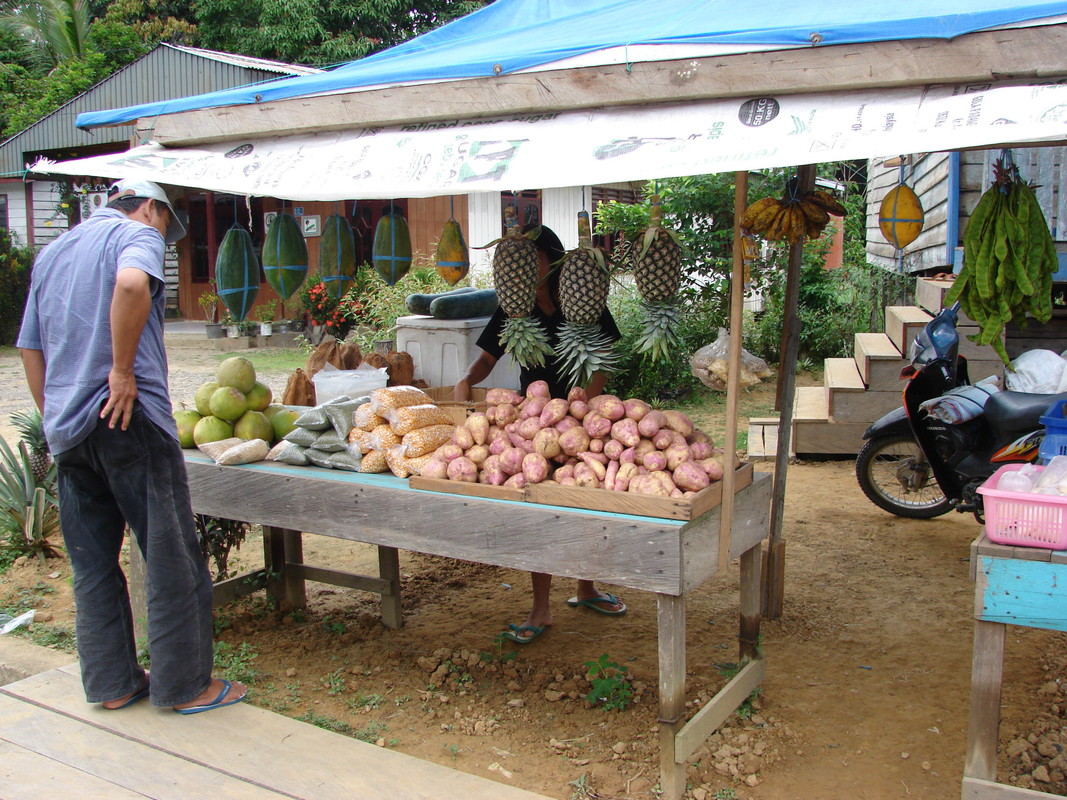 Three CIFOR scientists have been appointed to an eight member High Level Panel of Experts organized by the Committee on World Food Security (CFS).

Scientist Ronnie Camino Velozo is a member of the Advisory Committee of the IUFRO World Congress and a founding member of the first CIFOR Board of Trustees.

The expert panel will investigate links between forestry, food security and nutrition by drawing upon the existing knowledge of universities, research institutes, and international organizations.

“It’s a real multidisciplinary approach—we have a lot of different backgrounds, including law, nutrition, economics, and forestry,” said Sunderland.

“Our job is to bring together the current science from a whole range of sources, and then translate this knowledge into a useful set of guidelines for policymakers.”

The expert panel will deliver its findings on Sustainable forestry for food security and nutrition in January 2017, which will inform the debate at the 44th CFS Plenary Session later in the year.