She has also participated in several international committees and delegations, including as a member of the European Plant Science Organisation Working Group “Tree Biology and Biotechnology” (since October 2014), as Spanish delegate at the EC’s COST Action FP1305 BioLink (since May 2014), and as an expert of the Spanish delegation at the 7th FP-KBBE Programme Committee of the EC Cooperation Programme, at the Standing Committee on Agricultural Research (SCAR) and at the Standing SCAR-Collaborative Working Group (SCAR-CWG) on Climate Change and Agriculture. As a founder member of BioEuroLatina, she has contributed to the development of cooperation between Europe and Latin America. From 2009 to 2015 she was a member of the Board of Directors of the Tropical Agricultural Research and Higher Education Center (CATIE), including as President (2012 and 2013) and Vice-president (2010 and 2011). 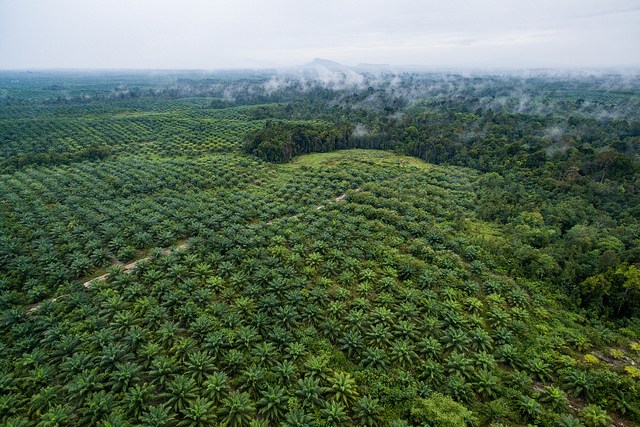 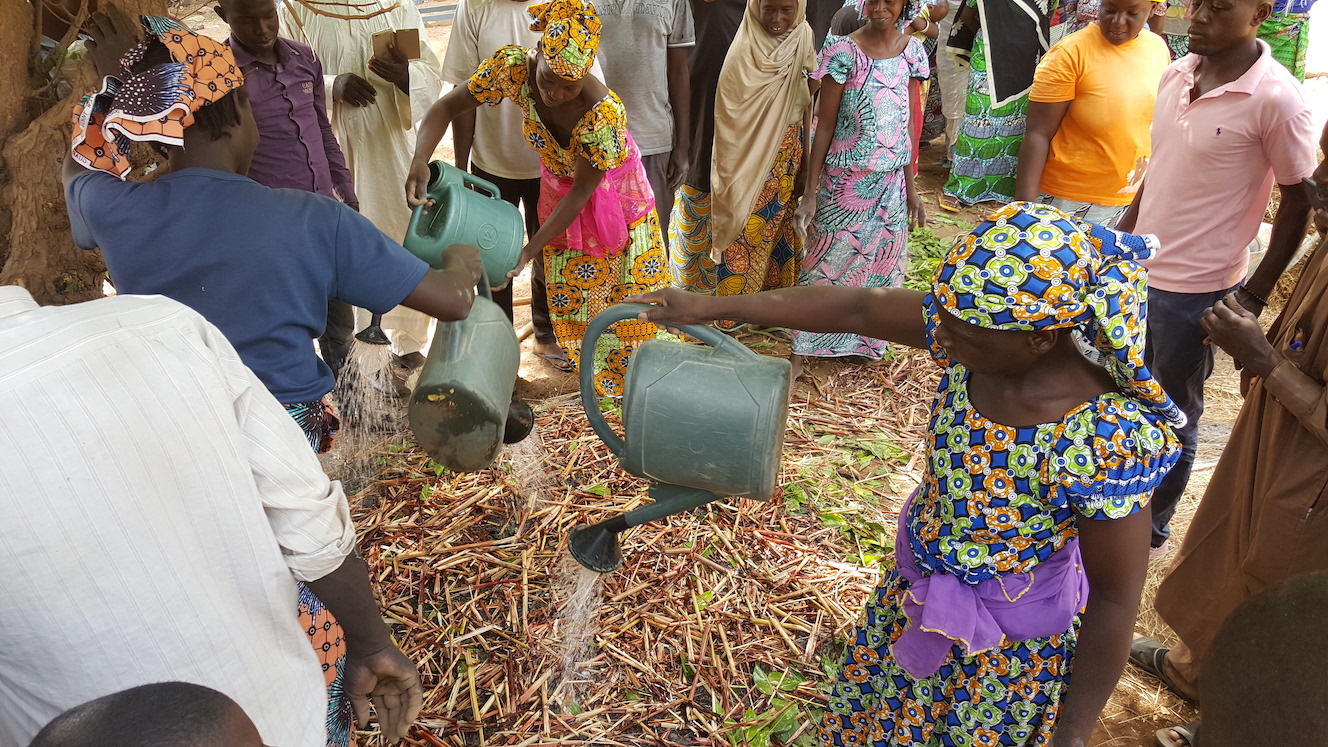 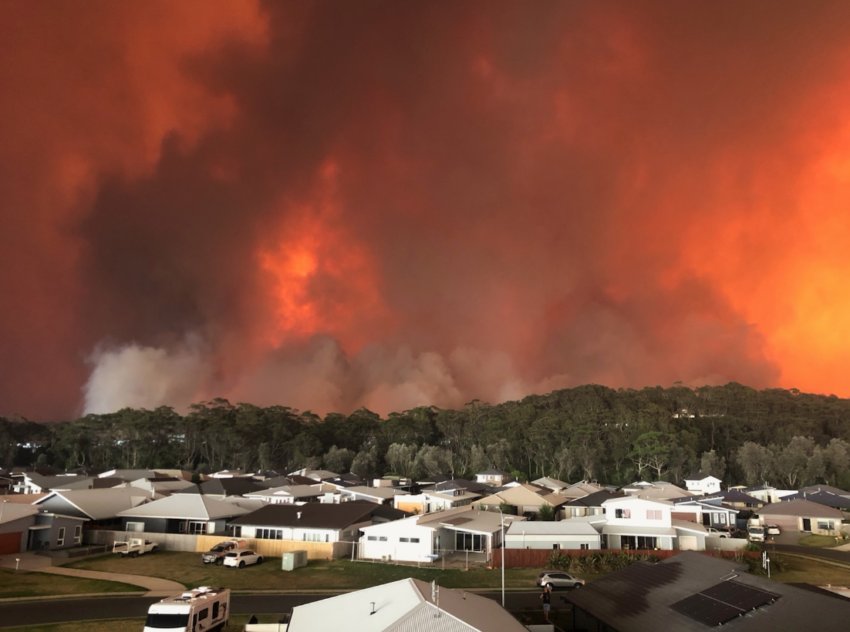